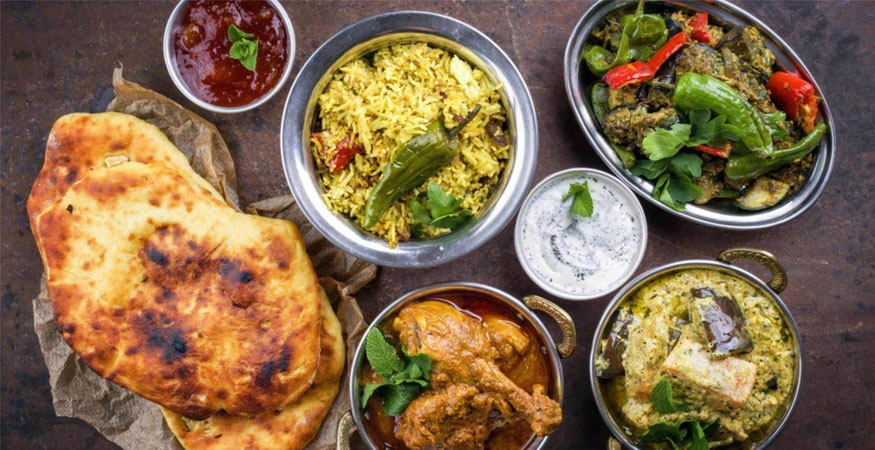 The purported inventor of one of the UK’s most famous food dishes has died. Ali Ahmed Aslam, the chef who reportedly created the chicken tikka masala dish, passed away aged 77 on Monday, survived by his five children. His funeral was held at Glasgow Central Mosque on Tuesday and his restaurant, Shish Mahal, closed for 48 hours as a mark of respect.

“Hey, Shish Snobs … Mr Ali passed away this morning … We are all absolutely devastated and heartbroken,” the restaurant announced.

Aslam, who moved to Glasgow as a boy with his family, was originally from Pakistan. He opened Shish Mahal in 1964.

The story of the creation of the chicken tikka masala dish is controversial, with a number of other chefs and restaurants across the UK laying claim to its origins, but Aslam’s remains the most well-known story. In 2009 a campaign was launched for Glasgow to be officially recognized as the home of chicken tikka masala, and given EU Protected Designation of Origin status for the curry. In an interview with AFP, Aslam said he had invented the dish after a customer claimed chicken tikka was too dry. “Chicken tikka masala was invented in this restaurant. We used to make chicken tikka, and one day a customer said, ‘I’d take some sauce with that, this is a bit dry.’

“We thought we’d better cook the chicken with some sauce. So, from here, we cooked chicken tikka with the sauce that contains yoghurt, cream, spices. It’s a dish prepared according to our customer’s taste. Usually they don’t take hot curry – that’s why we cook it with yoghurt and cream.”