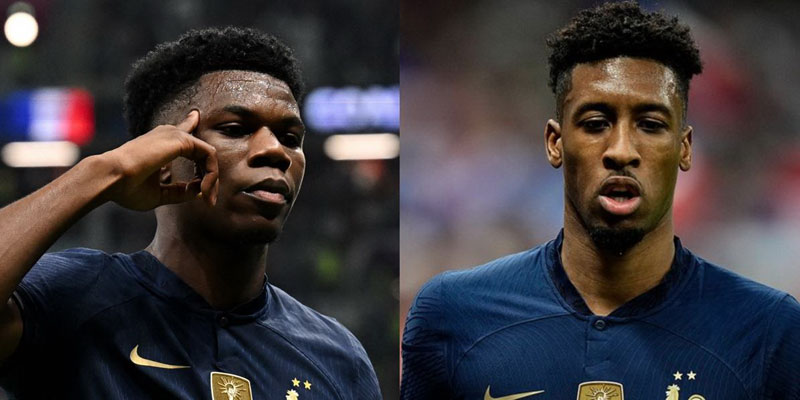 PARIS: The French Football Federation (FFF) has condemned the online racist abuse directed towards its players and pledged to take action after they were targeted as the team lost to Argentina on penalties in Sunday’s World Cup final in Qatar. It was reported on Monday that France forward Kingsley Coman and midfielder Aurelien Tchouameni were subjected to online racist abuse after missing their penalties in the final. Argentina keeper Emiliano Martinez saved Coman’s effort from the spot, while Tchouameni shot wide as France failed to retain the title they won in 2018. “Following the World Cup final, several players of the French national team were subjected to unacceptable racist and hateful comments on social networks,” the FFF said on Twitter. “The FFF condemns them and will file a complaint against their authors.” Earlier, Coman’s club Bayern Munich also posted a message of support for the 26-year-old, condemning the racist comments made towards him.