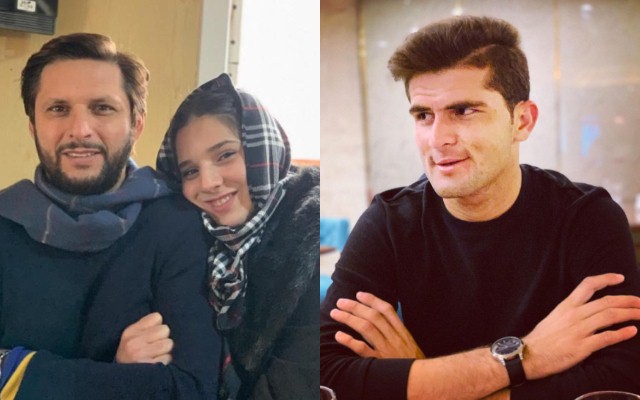 If Haris Rauf’s nikah ceremony came as a shocker for you, we hate to break it to you but there’s another cricketer looking to tie the knot this winter — Shaheen Shah Afridi.

News of his engagement to Shahid Afridi’s daughter Ansha surfaced last year and now sources have confirmed that the couple will be tying the knot in a nikah ceremony on February 3, 2023.

A source close to the Afridi family confirmed that the nikah ceremony of Shaheen and Ansha will be held in Karachi on Feb 3, before the next season of the Pakistan Super League starts.

The source also revealed that the rest of the events will be held sometime later. The bowler faced a lot of challenges this year, with the most recent being his injury during the T20 final against England.

The left-armer was forced offfield in his third over after a landing on his right knee while taking a catch to dismiss Harry Brook. He had joined the tournament after what seemed like an accelerated rehabilitation of the knee ligament injury he suffered in July during the second Sri Lanka Test series.