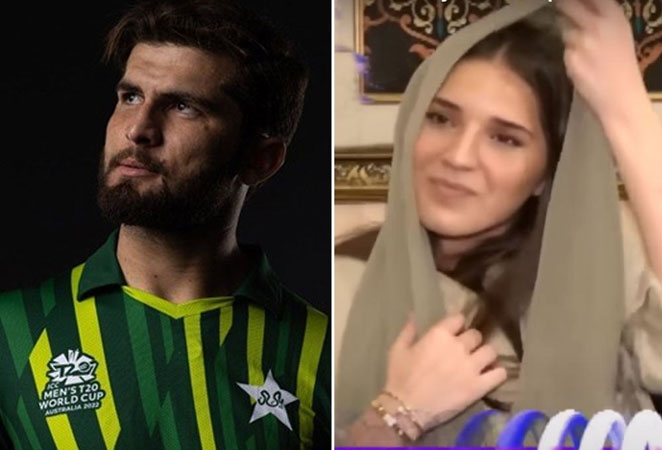 KARACHI: Pakistan pacer Shaheen Afridi will tie the knot to the daughter of former national cricket team captain Shahid Afridi before the start of season eight of the Pakistan Super League (PSL). As confirmed by Shahid Afridi to this correspondent, his daughter Ansha and Shaheen’s Nikkah have been fixed on February 3. The nikkah ceremony will take place in Karachi and will be according to the traditions of the Afridi tribes. The formal wedding and rukhsati ceremony are expected to take place later. After the marriage, Shaheen Afridi will reach Lahore and join the camp of the Lahore Qalandars team for preparations for PSL 8. Shaheen Shah Afridi is currently not part of the Test series against England due to fitness issues and is under rehab at the National High-Performance Center (NHPC).