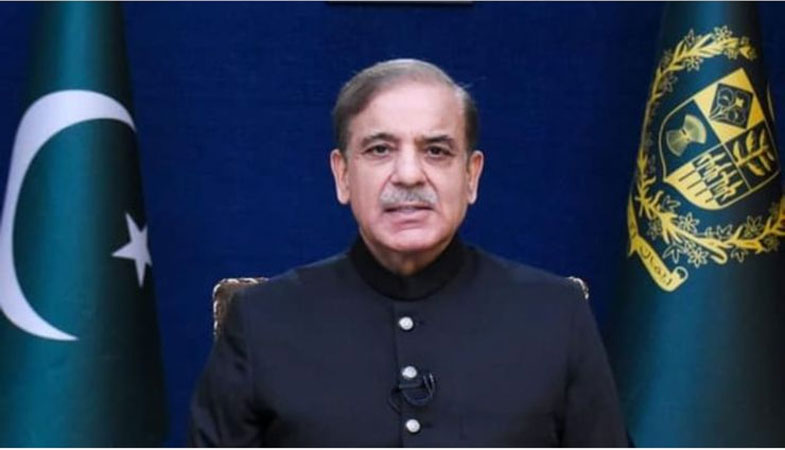 Recently, a news came out that PM Shehbaz rang up the versatile actor and told him that the entire nation was praying for his speedy recovery. He further assured in the telephonic conversation that the government would bear the expenses of his cancer treatment. Firdous Jamal’s son Hamza Firdous expressed his gratitude towards PM Sharif’s warm gesture through an Instagram post.

A few days back, Hamza shared the sad news saying that his father was going to a cancer recovery treatment at the Shaukat Khanum hospital. He also requested his well-wishers to remember his father in their prayers.

Jamal has been a prominent name of Pakistan having tons of television, stage and radio projects. He began his career from drama Badnami Dey Toway in 70s. Some of his notable performances are: “Saahil”, “Dhoop Deewar”, “Ruswaiyan” and “Sayeeban Sheeshay Ka”.

Firdous Jamal also received the Pride of Performance Award in 1996 for his contribution to the entertainment industry.