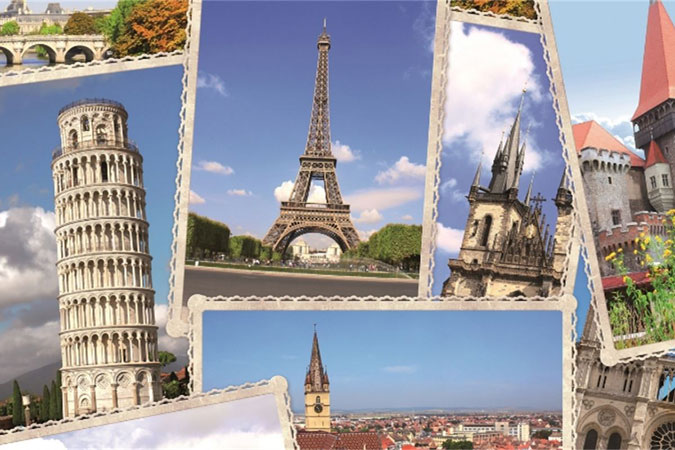 Sweden is the healthiest country in Europe. Finland is the second healthiest country. Iceland ranks as the third healthiest European country. A new study has revealed that Sweden is the healthiest country in Europe. The research by Snuff Store analysed multiple factors, including: Percentage of the population that smoke, Obesity rate, Life expectancy, Litres of alcohol drunk per year, per capita, Percentage of the population reporting chronic depression and the number of doctors per 1,000 people. Percentage of the population that are inefficiently physically active when compared to the World Health Organisation’s recommended level of activity. Each country was given a score out of 10 for each factor, which was then totalled to provide a score on the health index. The higher the score, the healthier the country is. Sweden not only ranks as one of the highest for quality of life but data also shows it’s one of the healthiest countries. Boasting the lowest number of smokers in Europe, Sweden also has the second-highest life expectancy of 83 and one of the lowest obesity rates.