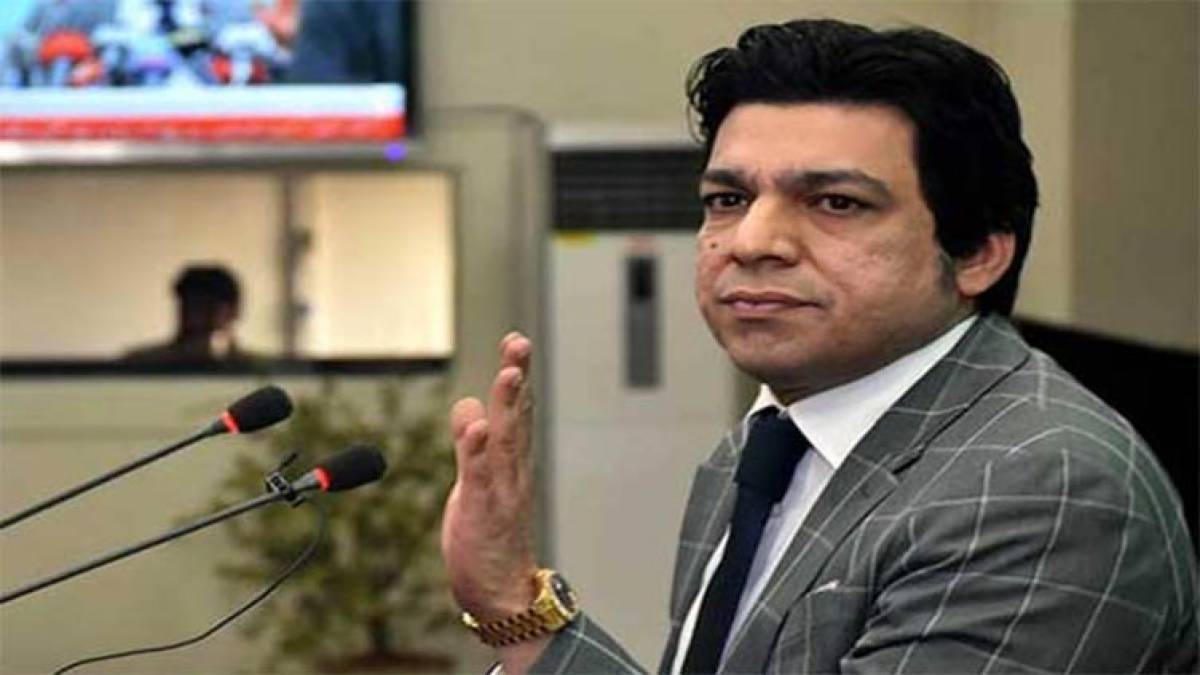 The Punjab government’s JIT constituted to investigate the gun attack on PTI Chairman Imran Khan has summoned Faisal Vawda and 35 other PTI leaders.

The JIT has requested that former PTI leader Faisal Vawda appear before it tomorrow (Saturday) with the full record.

In a news conference on October 26, Vawda stated that the PTI’s long march, which was scheduled to begin on October 28 in Lahore, will “saw bloodshed, death, and funerals.”

Vawda was asked to bring all the documents in support of his claim and also directed to bring his identity card.

Imran was injured and a party worker was killed in a gun attack on the PTI chief’s container as his convoy reached Wazirabad’s Allah Wala Chowk during its long march on November 3.