Diamond League to return to China in 2023, finale in USA 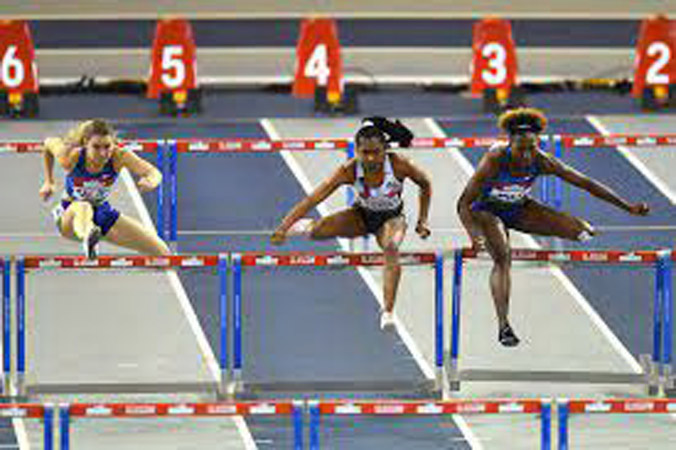 BEIJING: The 2023 Diamond League season will begin with its traditional Doha meeting in May and stage its season finale in Eugene, Oregon in the United States in September, while two Chinese events return to the calendar after COVID disruptions. The provisional calendar for the 14th edition of track and field’s premier one-day meeting series features 15 host cities across 12 countries and four continents. Silesia’s Kamila Skolimowska Memorial meeting joins the series for the next five years after featuring on a provisional basis in 2022 to make up for the cancellation of both Chinese legs due to the pandemic. The series also returns to London after a three-year hiatus. China will host meetings in Shanghai and Shenzhen in July and August before the World Athletics Championships in Budapest. “For the first time ever, the Wanda Diamond League Final will take place not in Zurich or Brussels, but on U.S. soil at the Prefontaine Classic,” organisers said in a statement. “Eugene will host the 2023 season finale, with all 32 Diamond League champions to be crowned across two days of elite athletics action on Sept. 16 and 17.”