* Bulent Isbilen is the director of the drama, which will be screened on TRT Digital screens 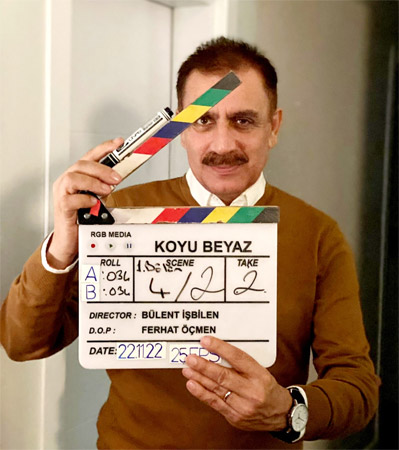 His role will establish a new standard for all other actors at home, where interest in Turkish entertainment has reached a record high. Turkish content is very popular in Pakistan and widely watched. On the set of Koyu Beyaz, Tauseeq has been paired with well-known Pakistani actor Atiqa Odho. Bulent Isbilen is the director of the drama, which will be screened on TRT Digital screens. Although the series’ plot is yet unknown, it has undoubtedly captured the imagination of potential viewers. This will be the first Turkish production featuring prominent Pakistani artists. 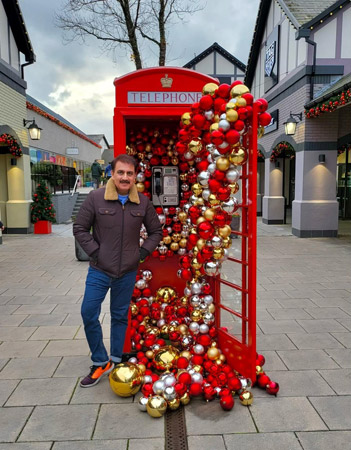 Recently Tauseeq shared the news of his new project with his fans on social media and got a delightful response. “Shooting for the first season of Koyu Beyaz in Istanbul was a great experience. The professionalism and warmth of the Turkish crew and producers compelled me to take on this acting assignment. Working with the ever charming Atiqa Odho was a treat,” shared Tauseeq Haider. “Welcome to Off White family dear Tauseeq Haider. It’s an honour for us to work with you. We wish you good luck during the shooting marathon. We are looking forward to the first episode with excitement of “Off White” Koyu Biaz, on TRT digital soon,” quipped the Turkish media production. Tauseeq Haider is one of the most talented Pakistani anchors of the present generation. He also holds the honour of being the first voice to be broadcasted on FM. Tauseeq is baiting the breakfast show on PTV Home and is considered a household name all across Pakistan.