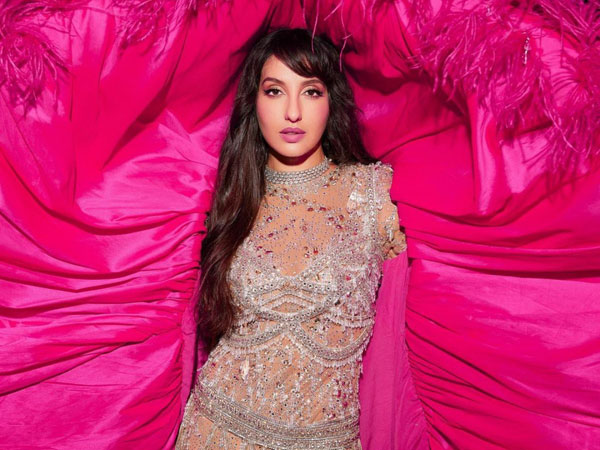 Bollywood actor, dancer and singer of the official FIFA World Cup 2022 song, Nora Fatehi is receiving flak for waving the Indian flag at FIFA fan fest in Doha. On Tuesday, the ABCD 3 actor performed on the FIFA Worldcup 2022 anthem, Light The Sky – which she had contributed to and added some subcontinental flavour – and several other hit numbers of her hers including, Saki Saki, Manike Dilbar and others.

At the end of her performance, she waved the Indian flag and proclaimed, “Jay Hind”. Everything was ok until videos from the grand event started going viral on social media for the wrong reasons.

Many Indian Internet users were not impressed by the way she waved the flag.

One person went as far as to say that it was completely disrespectful.

Eventually, someone pointed out that she had held the Indian national flag upside down. “Totally intolerable. Absolutely condemnable and actionable act,” wrote a commentator. A user said that it was disrespectful to see someone throw the Indian flag on the stage like waste paper.

Another person said, “Funny how she can’t hold it correct, but someone from outside like DJ Snake respects our flags during his shows like it’s his French flags.”