* Before he became an actor, Fawad was best known as the member of the alt rock band Entity Paradigm 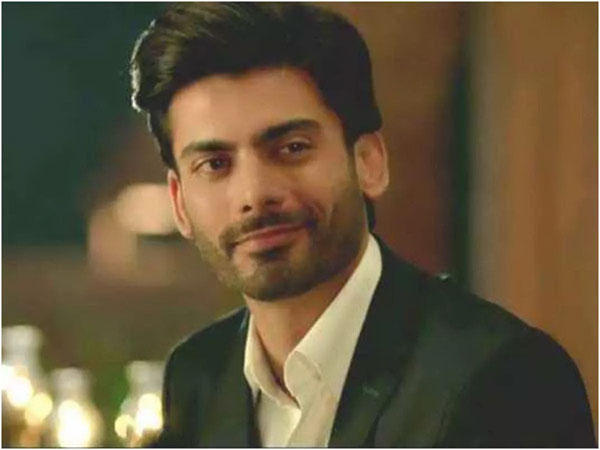 Fawad Khan was already one of the biggest names in Pakistani entertainment industry when he made his debut in Bollywood. And during his brief stint in Hindi cinema, he certainly left a mark with his performances. However, it all came to a standstill after Pak artistes were banned in Indian cinema as the relations between the two countries soured. Fawad continued to work back home but once admitted that he missed Bollywood. As he turns 41, a look back at when Fawad reminisced about his Bollywood days

Before he became an actor, Fawad was best known as the member of the alt rock band Entity Paradigm. He made his film debut in 2007 with the acclaimed Pakistani film Khuda Kay Liye before making a name for himself with TV shows like Humsafar, Dastaan, and Zindagi Gulzar Hai. In 2014, he made his Bollywood debut opposite Sonam Kapoor in Khoobsurat. He only worked in two more Hindi films before the ban was enforced in 2016.

In an interview with Film Companion in 2021, Fawad was asked if he misses Bollywood. “I do. I made some great friends there, I still keep in touch with them. Yeah, I miss it. I miss Mumbai, it’s a beautiful city. In fact, all the cities that I have been to, I have had a lovely experience,” he said.

Fawad’s last outing in Hindi films was a supporting role in Karan Johar’s 2016 release Ae Dil Hai Mushkil. He will be seen on OTT in a Zindagi original show that will stream on India on Zee5. The show reunites him with his Zindagi Gulzar Hai
co-star Sanam Saeed.

Fawad has had a good 2022. He was first seen in a small role in the Marvel web series Ms Marvel. He then returned to films after six years in the Pakistani epic The Legend of Maula Jatt, which also stars Hamza Ali Abbasi, Humaima Malik and Mahira Khan. The film has emerged as the highest-grossing Pakistani film ever with a worldwide gross of over PKR 200 crore. In several overseas markets like US and UK, the film even outperformed bigger Indian titles like RRR, Ram Setu and Thank God.