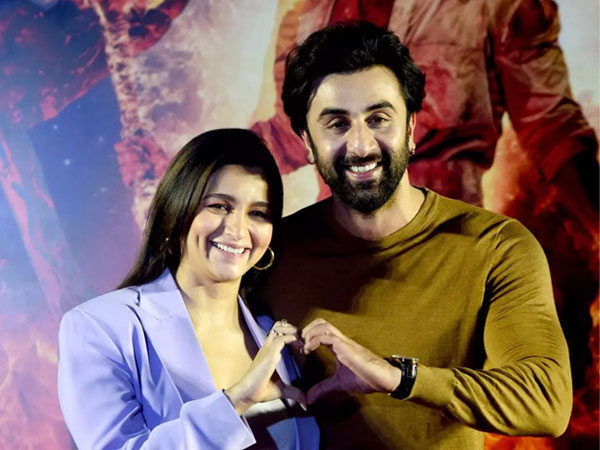 The official Twitter page of well-known Spanish football club FC Barcelona has congratulated Ranbir Kapoor and Alia Bhatt for becoming proud parents of the baby girl Raha. They shared a picture of the two actors with their baby and wrote, “Congratulations, @aliaa08 & Ranbir Kapoor!! A new Barça fan is born. We can’t wait to meet you all in Barcelona.” The tweet, which became viral in no time, came a day after the couple revealed the name of their new-born girl. The fans of both the actors can’t stop gushing over the gesture of the football club as they believe it is a big thing! However, there was a funny twist in store after one fan dug out a seven-year-old tweet of Alia where she is proudly posing while wearing the jersey of Barcelona’s rival Arsenal. She had captioned the picture, “Thank you @atulkasbekar for this!!!! Guess this makes me a #Gooner officially. Or is it Goonerette? Come on Arsenal!!!” Just a couple of months before giving birth to Raha, Ranbir and Alia’s Brahmastra – Part One: Shiva hit the theatres and became a runaway hit.