Giorgia Andriani opens up about getting married to Arbaaz Khan 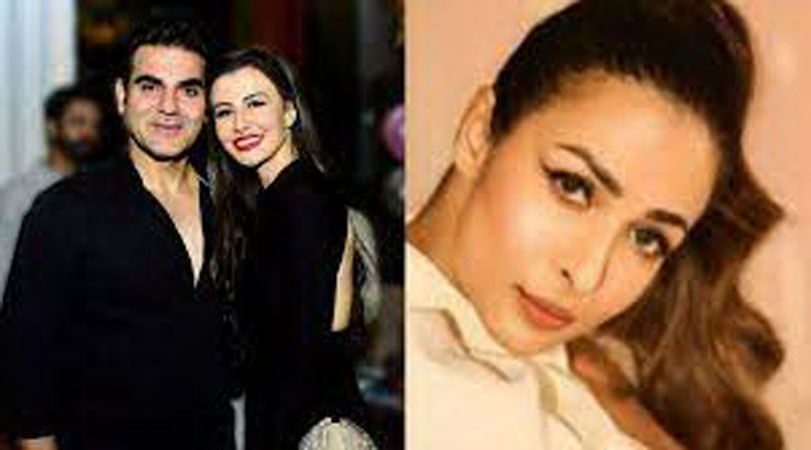 Giorgia Andriani, who is doing a music video with actor Gurmeet Choudhary, opened up about entering the Bollywood industry. The model turned actress is rumoured to be dating Arbaaz Khan after the latter separated from Malaika Arora. In this exclusive interview with Bollywood Hungama, she discussed her relationship with the actor-producer and the rumours about their wedding.

Fans of the couple have been wondering about their marriage and in the recent interview with Bollywood Hungama, Giorgia Andriani decided to put an end to the rumours. She said, “Like I said we’re very good friends. But coming to wedding or marriage, to be honest, it is something that we’re not really looking at.” However, accepting the close bond they share, the model turned actress recalled the pandemic time and how lockdown changed their relationship. She added, “The lockdown has made us think. In fact, it has made people either come closer or to drift apart.”

For the unversed, Italian model Giorgia Andriani met Arbaaz Khan after the latter separated with his former wife Malaika Arora, The estranged couple have a teenage boy named Arhaan Khan and the duo were married for almost 20 years. In the same interview, Andriani also revealed that not only has she met the Khan family but she has also met the actor-producer’s former wife Malaika Arora too.