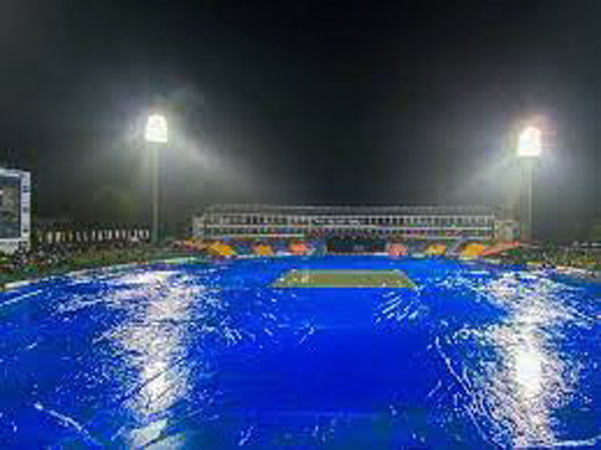 KANDY: Rain forced the second one-day international between hosts Sri Lanka and Afghanistan to be abandoned with the tourists leading the three-match series 1-0 on Sunday. Afghanistan, who won the opener convincingly, failed to capitalise on a good start and got bowled out for 228 in 48.2 overs after they elected to bat first in Pallekele. Sri Lanka reached 10 for no loss in 2.4 overs before rain interrupted play for good. The final match is on Wednesday at the same venue with Sri Lanka needing crucial Super League points for direct qualification into next year’s 50-overs World Cup in India. Fast bowler Kasun Rajitha stood out for the hosts with figures of 3-31 to restrict Afghanistan after they reached 135-1 following a second-wicket 113-run stand between Rahmanullah Gurbaz (68) and Rahmat Shah (58). The Afghans slipped to 165-5 in the space of nine overs before Mohammad Nabi boosted the total with his 34-ball 41, which included two fours and two sixes. Spinner Maheesh Theekshana and fast bowler Lahiru Kumara took two wickets each.