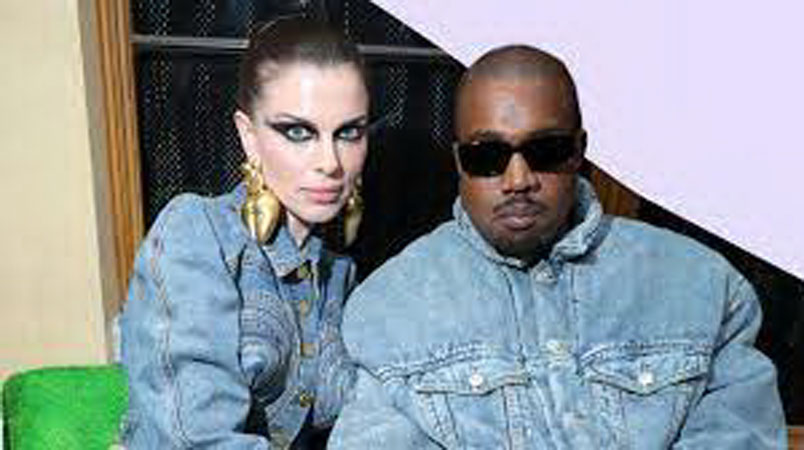 Julia Fox is revealing details surrounding her past romance with Kanye West. In a Nov. 21 TikTok, the Uncut Gems actress reflected on her whirlwind monthlong relationship with the controversy-riddled rapper, explaining why she got involved him in the first place. And as Julia puts it, she felt it might actually help the Yeezy founder’s estranged wife Kim Kardashian if she dated him. “First of all, the man was being normal around me,” she said in the video. “Not only that but the Kardashians, when I had a fashion line ten years ago they actually bought our clothes and sold them in their stores so I’ve always had a love for Kim especially.”

She added that when Kanye first started pursuing her, she hadn’t seen any red flags from him.

“I remember he was texting me and I wasn’t really answering,” the 32-year-old continued. “And I didn’t want to talk to a celebrity again because nothing ever comes of it, it’s boring and they are not what you think they are going to be like.”

“Then I had this thought,” she explained. “I was like, ‘Oh my god, maybe I can get him off Kim’s case and get him to like me.’ And I knew if anyone could do it, it would be me because when I set my mind to something I do it.” At the time, Kim was dating Pete Davidson with Kanye voicing his disapproval on social media, firing off several Instagram posts directed at the Saturday Night Live alum during his and the SKIMs founder’s nine-month relationship.

And for the month the pair spent together, Julia told followers that she and the “Dark Fantasy” artist talked about fashion and out of the box ideas-but once Ye went on social media it was game over.

“We only really talked about clothes and weird ideas and plans for the future and our hopes and dreams for childhood and education and it was really beautiful guys,” she explained. “And the moment he started tweeting I was out.” As Julia put it, “I was delusional and thought I could help him but it didn’t work, but I deeply respect the man as an artist.”