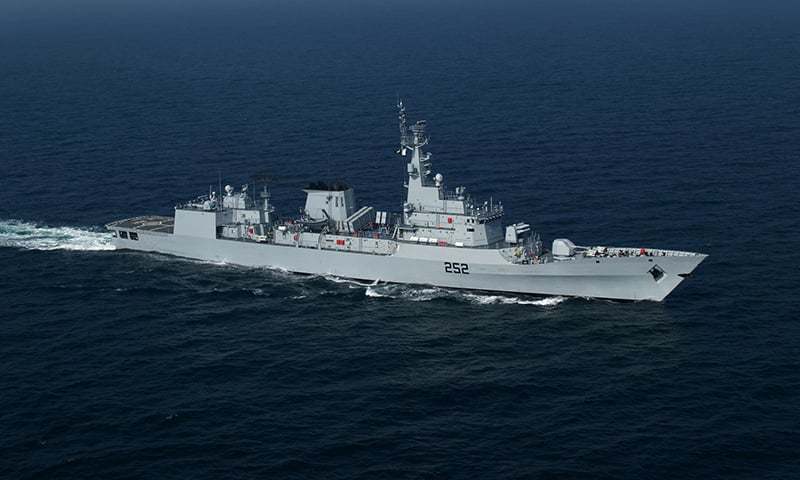 The Pakistan Navy ship PNS Tabuk docked at a Qatari port on Tuesday to participate in a maritime security operation during the World Football Cup.

According to a Pakistan Navy spokesman, PNS Tabul will coordinate maritime security with the Qatari government during the 2022 World Cup.

The Pakistani vessel Tabuk, which will help secure the 2022 FIFA World Cup, was welcomed by the Amiri Naval Forces at Umm Al Houl Naval Base.

This participation is part of the agreements signed by Qatar’s Ministry of Defense with brotherly and friendly forces to secure the championship.

The commanding officer of Tabuk also met with the host naval officers and discussed maritime security during the FIFA World Cup.