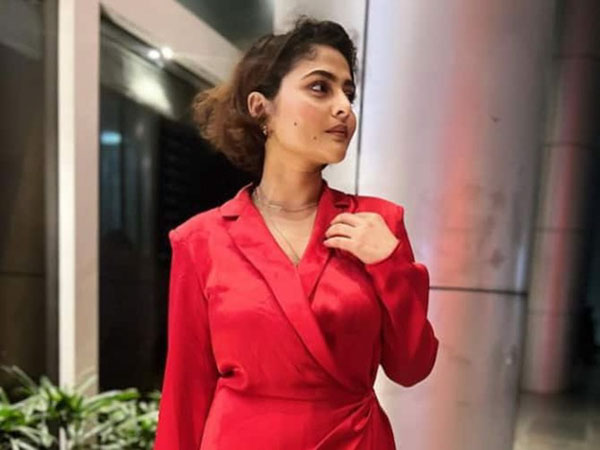 Aindrila Sharma died on Sunday afternoon after fighting for days. Sources say that the 24-year-old had multiple cardiac arrests between Saturday night and Sunday morning, which made her condition worse. After having a brain stroke on November 1, she was in a hospital in Kolkata for more than two weeks. Many people who work in Bengali entertainment paid tribute to the young actor.

Aindrila had repeated cardiac arrests on Saturday night while she was on ventilator support, according to sources. Despite the medical staff’s best efforts to save her, she passed away at 12:59 p.m. The actor experienced a brain stroke on November 1 and was taken to a hospital in Kolkata. Over the previous few days, she had been receiving ventilator assistance. She had a surgery during her 20 days in the hospital as well.

Many Bengali actors and actresses took to twitter to say how sad they were about her death. “Stay in peace Aindrila. Let Aindrila’s will power be our inspiration,” tweeted Prosenjit Chatterjee.

Actor Jeet wrote to Aindrila’s boyfriend, actor Sabyasachi Chowdhury, to offer his condolences. He said, “My deepest condolences for her family & fans.. Stay strong #SabyasachiChowdhury no words can suffice the pain you are going through.” Composer and filmmaker Indraadip Dasgupta tweeted, “Long live Aindrila in our hearts and memories…. It’s just a transition for a soul like you to the next level …. You are the best.”