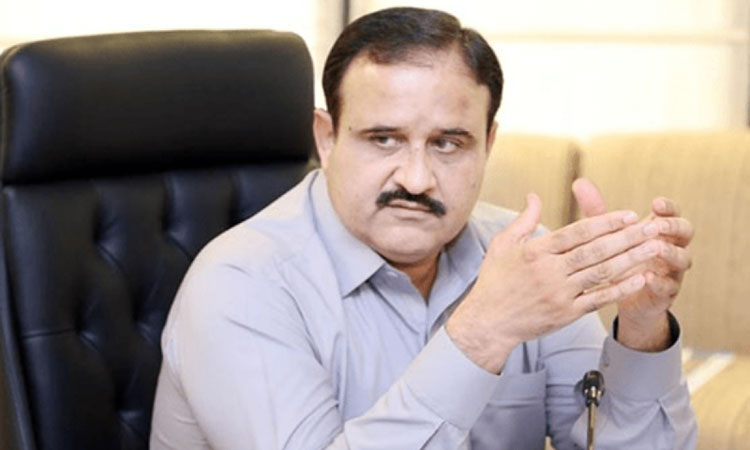 An accountability court of Lahore on Saturday granted interim pre-arrest bail to former chief minister Usman Buzdar in an inquiry launched by the National Accountability Bureau (NAB) against “assets beyond known sources of income”.

The PTI leader had submitted a petition for pre-arrest bail in Lahore’s accountability court through Barrister Momin Malik – who appeared alongside him in the court.

Buzdar’s counsel argued that NAB had initiated another inquiry regarding the ownership of assets beyond means. He said that the NAB had also approved investigations in the case concerned and there was a risk that it wanted to arrest Buzdar.

Judge Malik Ali Zulqarnain Awan heard Buzdar’s petition for pre-arrest bail and allowed it till Nov 30 subject to furnishing surety bonds of half a million rupees.

The court also directed NAB to submit a written response at the next hearing.

The petition asked for bail in the complaint dated Aug 12, coupled with decisions of the Executive Board dated Oct 12.