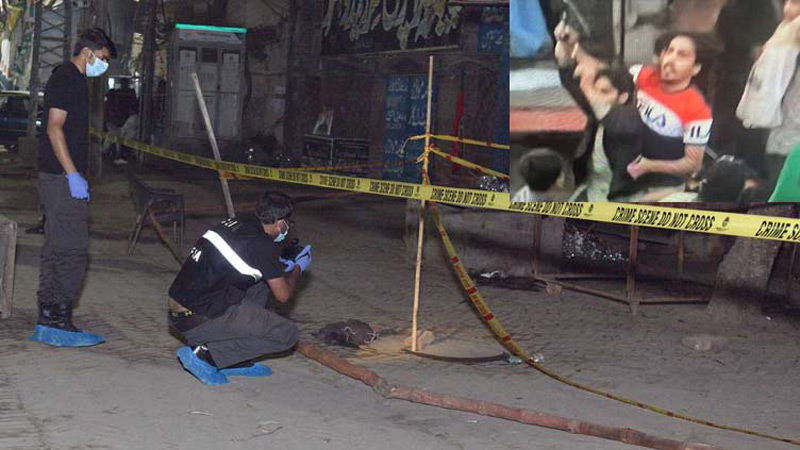 Punjab government on Wednesday rejected federal government’s concerns on Joint Investigation Team (JIT) formed to probe into attack during Pakistan Tehreek-e-Insaf (PTI) long march in Wazirabad. In a letter sent to the Punjab Home Department, interior ministry had raised objection on the JIT formed by the provincial government. According to the interior ministry, all members of the Joint Investigation Team belong to the Punjab Police and it does not include representatives of any other agency or secret agency. The federal government also proposed inclusion of representatives of the Inter-Services Intelligence (ISI) and Intelligence Bureau (IB) and said that it would be good if the Punjab government also includes representatives of federal agencies in the JIT. It was argued that their involvement was important to ensure transparency in the investigation of the Wazirabad incident. Further, it said that the head of of the JIT was the Lahore police chief Ghulam Mahmood Dogar. The officer, the interior ministry said, had already been suspended by the establishment division. The letter contended that transparency in investigations cannot be expected in a JIT headed by Dogar. Earlier, the Punjab government had a constituted six-member JIT. After twice constituting it, the Punjab government also changed the head of the committee twice until Dogar was appointed as its lead.

Other members of the JIT include Punjab AIG Monitoring Investigation Ahsanullah Chuhan, SP Potohar Rawalpindi division Tariq Mehbood, Punjab CTD’s Naseebullah, and DG Khan RPO Syed Khurram Ali. On the other hand, the provincial government brushed aside federation’s objection on the JIT. Punjab Home Adviser Umer Sarfaraz Cheema said that the JIT has been formed by the provincial government as per the constitution and law and it is not necessary to include a representative of any federal agency.