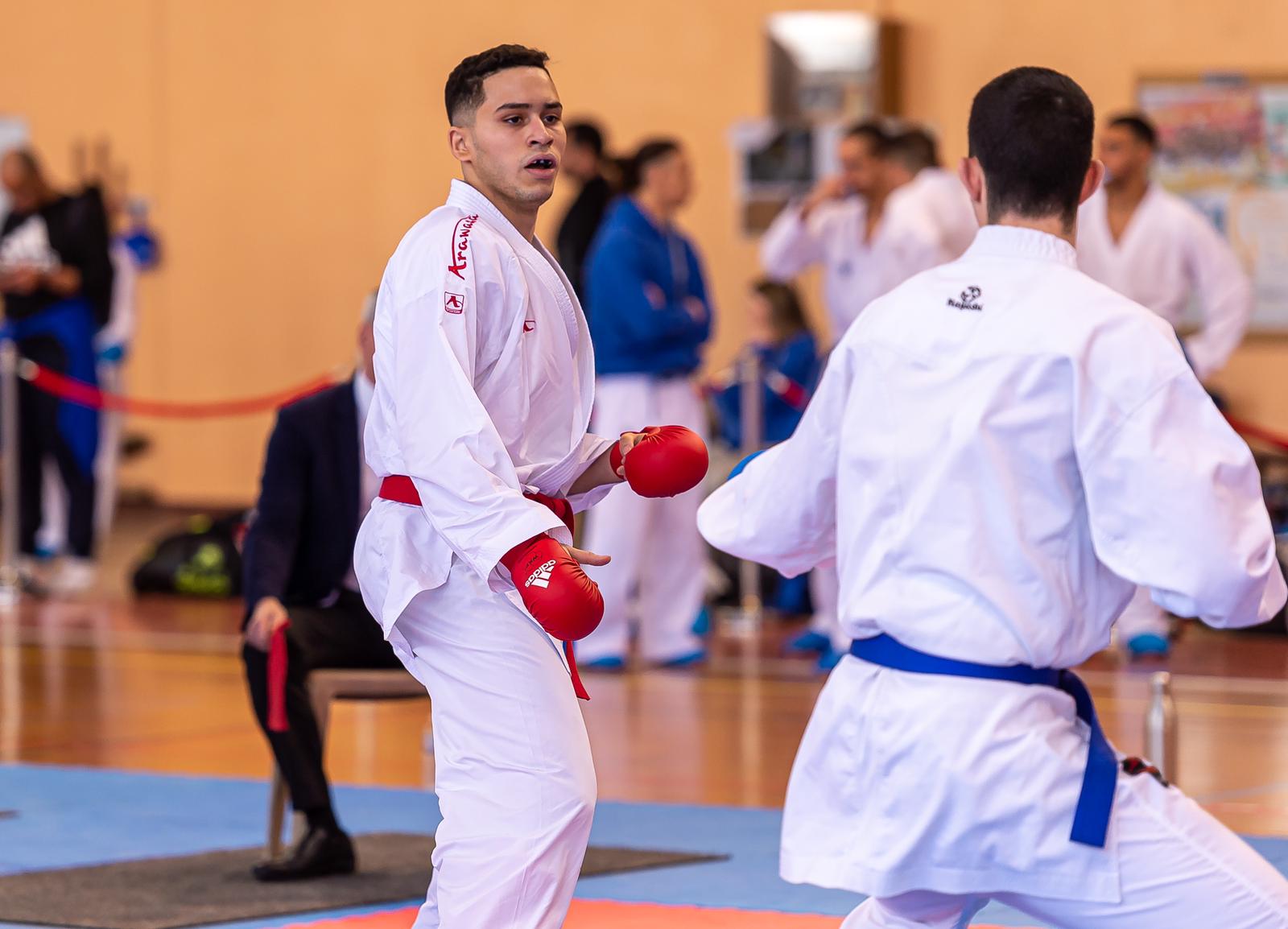 Raybak Abdesselem who is approaching turning 21 is part of the promising young generation of French athletes looking to continue the glorious history of one of the mighty nations in international Karate. He is hoping to collect more medals for France in International competitions. He is well-known for his kicking skills that are dynamic and has won numerous awards on his European as well as World level. An awesome competitor is now back in the sport, aiming to fulfill his dream of playing for France at the Olympic games. Raybak Abselem is a French Karate Champion who won a few silver, bronze, and gold medals in France’s World U21 Championship and European Junior Championship 2019. Raybak finished second in the 2020 European Karate Federation Champion, which Konstantinos Mastrogiannis from Greece won. Raybak was awarded the only bronze medal at the 2018 Summer Youth Olympics. Raybak Abdesselem (20 years old) is vice world champion and European champion for -75kg. Raybak is an integral part of the French Karate Team, who are very invested in their sport and have many deadlines to meet.

Raybak is just back from the French championships held in Paris and he finished second, and the goal is to take part in the next European championship with the aim of being the European champion which will be held in Guadalajara, Spain. Raybak talked to the coaches who share similar goals, having taken part in the European championship in the past that was held in Turkey by a team in which we were the first team to finish the competition. Raybak also participated in competitions simultaneously to be able to prepare, such as this weed as well as the series A that forms part of the World circuit run by the world federation that is used to earn scores in the class. Still, it also helps to understand how to prepare and to place his level in the international arena.