Christian Pulisic’s autobiography leaves a lot to be desired 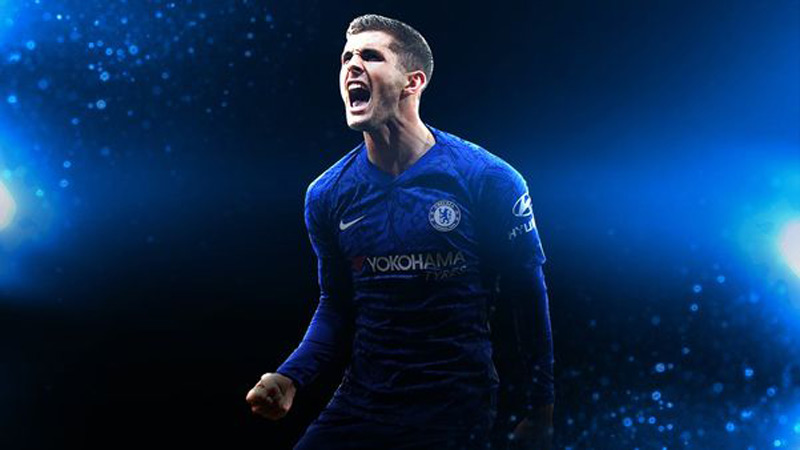 A few weeks back, American superstar Christian Pulisic made waves in the media with quotes about his relationship with then-manager Thomas Tuchel. Excerpts from his book, Christian Pulisic: My Life So Far, describe his disappointment with alleged promises of playing time in the Champions League, plus highlighting areas of disagreement during his Chelsea tenure. The excerpts rightfully had eyes raised in the soccer world, as usually a player needs a little more time before they have the privilege of throwing a coach under a bus.

Now, with the release of the full book, readers get the full context of what Pulisic says. And, having read and reviewed the full book, the quotes not only stand out for their content but also for their departure from the rest of the book’s themes. The autobiography is actually a little dry and what you’d expect a star athlete to say, except for the small quotes already released.

My Journey So Far is an interview style book with Daniel Melamud, a noted author and editor. The book is a transcript of a series of conversations. These conversations took place during COVID and run through the present day. Melamud pulls no punches and asks Pulisic about a number of areas, not just who he has played for but everything about his current and past life. Supplementing the text are a number of Pulisic pictures throughout his life. Thankfully we live in an age of photographic brilliance because the pictures alone would make this a beautiful book.

The depth of what we learn about Pulisic is impressive, as Melamud is not afraid to ask any question. We learn about Pulisic’s life, current lifestyle, interactions with teammates, and reflections on stardom. Initially, the detail impressed me. Yet, readers only get this interaction and depth because Pulisic is only 24. His professional career lasted six years and two clubs. Therefore, a lengthy tell-all about his career is impossible. The book itself is not terribly long. Photos of the star man boost the page total. The title, My Life So Far is accurate because his career is conceivable (hopefully) still in the first half.

As for the content, we learn much about the player but also not much at all. For many of the more probing questions, Pulisic resorts to his media training when answering. This is why the Tuchel quotes were so noteworthy – they’re unique in his perspective. I was reminded while reading that while Pulisic is an incredibly accomplished 24-year old, he’s still a 24 year old. We learn about his love of chess and how he spends his downtime, but it’s not terribly self-reflective or deep.

If the U.S. makes a run in the World Cup, this book will be invaluable. You can impress your friends at parties with your knowledge of “Captain America.” To be fair, he does not like that nickname. As I stated earlier, the photos also make this an interesting book. But the content itself is interesting in a trivia way, not a deeper philosophical way. You can pick up this book if you want to learn a little more about the most hyped U.S. player in the world currently, but if you want deeper reflections on the bigger questions you’ll be sorely disappointed.