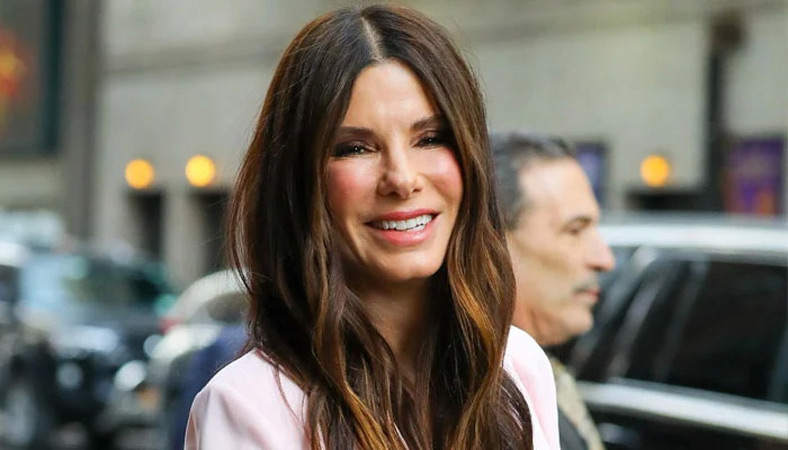 Sandra Bullock has sparked concerns among her fans as they fear that the star wants to take permanent retirement from acting as she’s completely vanished from the limelight.

The Lost City star announced that she is taking a break from the hustle of being an actor to focus on her mental well-being.

However, the actor has reportedly rejected multiple million-dollar roles, according to Radar Online, which has left people worried.

“Sandra has been ‘closed for business’ since the early summer,” an insider told the outlet. “She’s saying no to everything – even jobs that pay millions for just a couple of days of work.” “Sure, she’s taken time off before,” said the insider referring to the time when Bullock took time off work to deal with her divorce from Jesse James.

“But this feels different, and people are worried she’s veering toward permanent retirement,” the insider expressed his worry. In an interview with The Hollywood Reporter, Bullock said earlier this year, “I’m so burnt out. I’m so tired. I’m so not capable of making healthy, smart decisions and I know it.” Following this, a source told OK Magazine that the actor has been practicing “mindfulness” on her Wyoming ranch since she announced short break from the hectic life of Hollywood. “She’s been on her Wyoming ranch just decompressing and practicing mindfulness,” the insider added. “It’s been months now, and she’s loving it.”