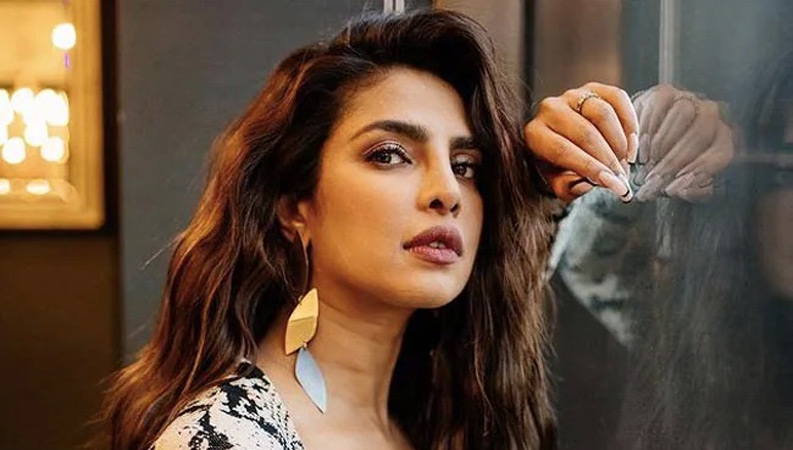 Priyanka Chopra has recently discussed why it’s “exciting time” to be a part of Hollywood. Speaking with Pinkvilla, the Quantico star, who has been working in the showbiz for nearly 20 years, said, “As an actor who was always thinking about an opportunity in English language movies because you know they travel universally vs a specific language, this is a really exciting time to not just be able to be a part of cinema no matter where in the world you are from, to be a part of Hollywood.” The Baywatch actress shared that artists like her who come from “outside of America” have had “a check in the box” for “English international cinema”.

“It feels so inclusive,” remarked the 40-year-old. PeeCee further said, “Diversity now feels more real to me,” as she mentioned that streaming has given actors the “ability to not just be a part of English-language movies but also they have out movies”. While talking about how her mother watched Korean dramas all night, the Bajirao Mastani actress commented, “You know it has created such cross-pollination.” “So, I think it is so exciting to be able to see such incredible diversity. Global diversity in entertainment,” she added. Earlier, PeeCee returned to LA after a short trip to India where she also performed her duties as a UNICEF ambassador and visited a girls’ school. Meanwhile, on the work front, the actress will next be seen in Bollywood movie Jee Le Zaraa.