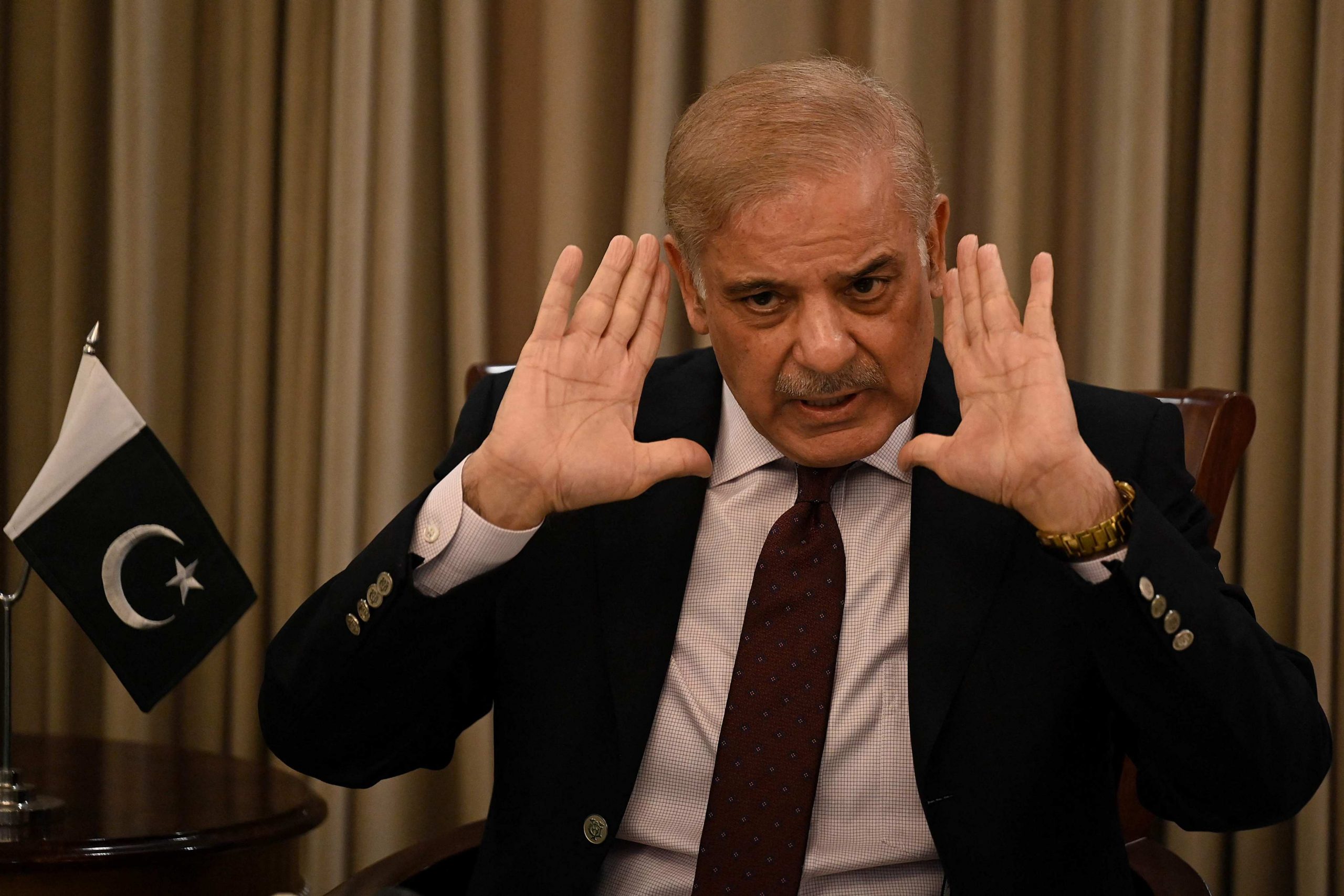 The prime minister directed Interior Minister Rana Sanaullah and the Chief Secretary Punjab to present him inquiry report at the earliest, the PM Office said.

A firing incident happened near the container of Pakistan Tehreek-e-Insaf chairman Imran Khan in Wazirabad, Thursday.

According to reports, Imran Khan got bullet injuries on his leg. Moreover, one dead, and eight others were injured including the close aide of PTI chief Senator Faisal Javaid, Imran Ismael, Ahmad Chattha and Imran Yousaf, said the SHO of the area who also claimed that police have arrested the culprit.

Following the incident, the PTI chairman has been shifted to a hospital. “Imran Khan is being shifted to Lahore for medical treatment,” said Asad Umar.

The firing caused huge chaos among the marchers and there was a stampede in which many people also got injured.

Party leader Shahbaz Gill said that “Imran Khan is our red line and an attempt has been made to cross that red line.”

He also said that Khan will fight till his last breath.

Punjab Chief Minister Parvez Elahi has taken notice of the firing incident near PTI Chairman Imran Khan’s container in Wazirabad and instructed the provincial IGP to submit a report after a thorough investigation.

“Those behind this incident will be brought to justice soon and the injured will be provided the best medical care,” the chief minister said.