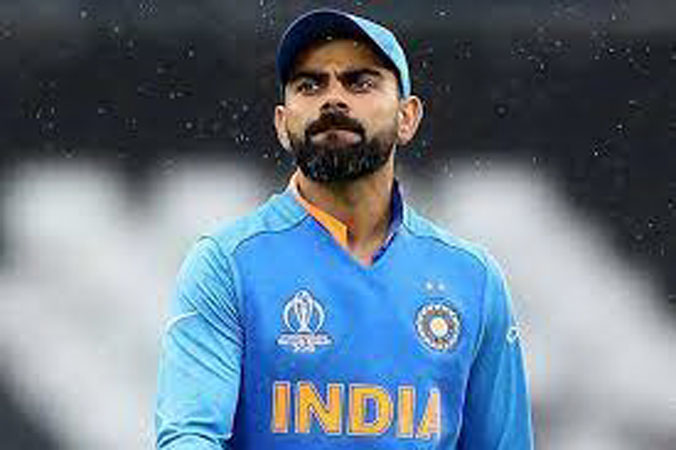 “Absolutely perfect” Virat Kohli trained as usual at the Twenty20 World Cup on Tuesday, coach Rahul Dravid said, adding he hopes there is no repeat of the invasion of privacy which left the star batsman “paranoid”.

Kohli on Monday took to social media to condemn the actions of an intruder who filmed the inside of his room at a Perth hotel as India prepared last month for the ongoing tournament in Australia.

“It’s made me feel very paranoid about my privacy,” Kohli wrote to his 221 million followers on Instagram.

A day later it was business as usual for India’s players, who trained at the indoor nets at Adelaide because of rain for their Super 12 match against Bangladesh on Wednesday.

Dravid praised Kohli for the way he had dealt with the incident.

“It is not very comfortable for anyone, let alone Virat, it is disappointing,” Dravid said.

“But we have flagged it with the relevant authorities, they have taken action and hopefully incidents like these won’t happen in the future and people are a lot more careful.”

He added: “It (a player’s room) is one place where you feel you are away from people’s prying eyes or without the media glare on you, without the photographs that all of these players have to deal with.

“It’s one place that you hope to feel safe and secure and if taken away then it’s not really a nice feeling. But I think he has dealt with it really well. He is here at training, he is absolutely perfect.”

The 33-year-old Kohli has witnessed extreme adulation during his playing career with fans taking on-field selfies during matches and even attempting to kiss him on the field.

But Kohli came strongly after the hotel incident, writing: “I’m NOT okay with this kind of fanaticism and absolute invasion of privacy.

“Please respect people’s privacy and not treat them as a commodity for entertainment.”

The hotel launched an investigation and said that a contractor had been “stood down”.