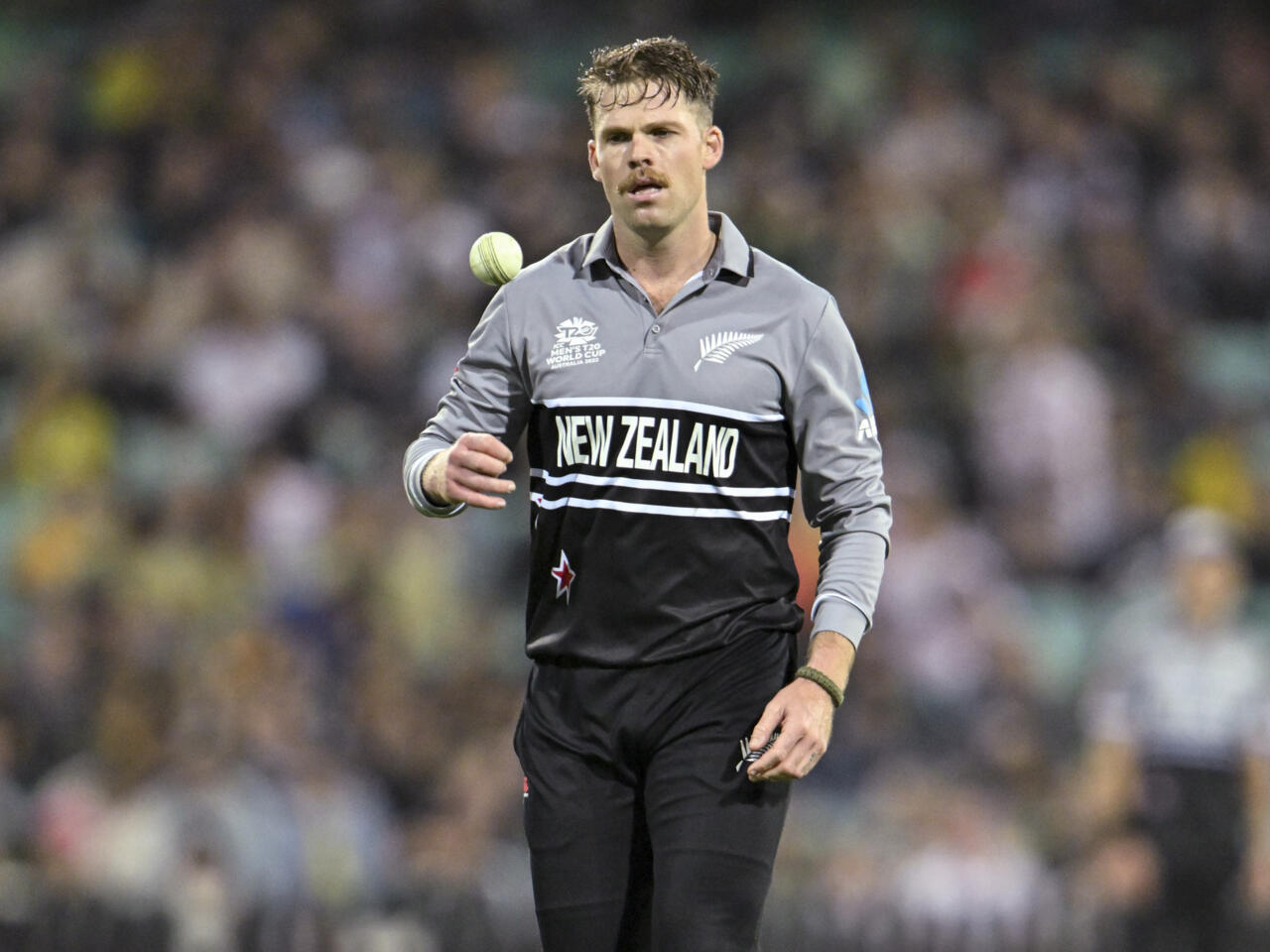 England suffered a shock defeat to Ireland on the DLS method after a rain-interrupted match at the Melbourne Cricket Ground last week, then saw their eagerly awaited Ashes clash against Australia at the same venue washed out.

It leaves Group 1 wide open and they now face leaders New Zealand on Tuesday knowing that victory in their last two group games will almost certainly see them into the semi-finals as one of the top two teams.

“There’s a lot of excitement around because we know if we get it right in the next four games we’ve got an opportunity to win a World Cup,” said Collingwood.

“We’re almost into the knockout stage now with how we’ve got to go about our cricket with must-win games and this is why we play the game,” he added.

He further said, “Anything less than victory against New Zealand will leave England dependent on beating Sri Lanka in Sydney in their final group match on Saturday and hoping other results go their way.”

“It’s a position you want to be in with an opportunity to win the World Cup and tomorrow kickstarts hopefully our momentum and our campaign,” said the assistant coach.

“We put in a good performance tomorrow and that will give us a lot of confidence for the last three games,” he told.

England pipped New Zealand via a tie, a tied super over and a greater number of boundaries scored to win the 50-over World Cup final in 2019; and Collingwood expected Tuesday’s clash with the Group 1 leaders, who have won two matches and seen one rained off, to be close again.

“Going into a fixture against New Zealand history shows you that it’s always been a tightly fought game,” said Collingwood, a former England all-rounder.

“The bowlers are fresh — they’re raring to go — and the batters have been able to do a lot of specific confidence work in the nets and understand how they can go about the task tomorrow night in what usually is a really good Brisbane wicket,” he said.

He defended under-fire Test captain Ben Stokes, who has never managed to fire in T20 cricket, backing the all-rounder to come good when it matters.

“The one person you want in your team when the pressure is on is Ben Stokes,” said Collingwood.

He stated, “If it comes down to the crunch you want a man like Ben Stokes walking out.”