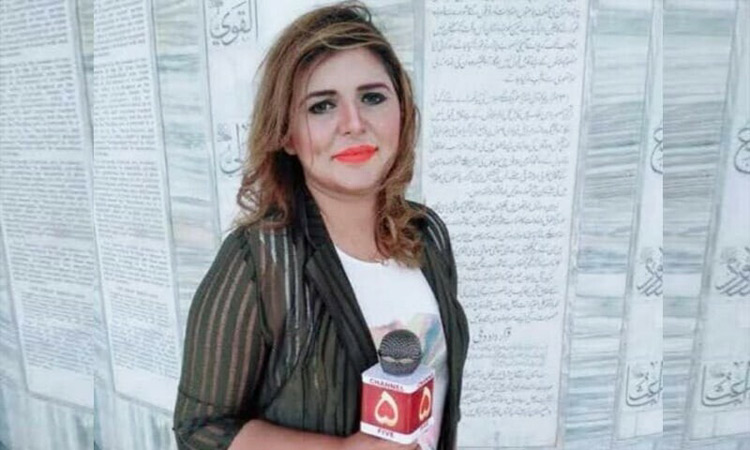 The PTI’s long march was halted after a journalist accidentally died while covering the march. Speaking to the participants, Imran Khan said that the march was supposed to move towards Kamoke, Gujranwala. “However, due to the tragic incident, we will stop the march immediately.” Khan also sent his condolences to the family of the deceased and said that he would pray for the departed soul. In an unfortunate incident, a reporter of a local TV channel, Sadaf Naeem died after she was crushed under PTI Chairman Imran Khan’s container. The incident occurred near Sadhoke, where the female reporter was covering PTI’s long march caravan en route to Islamabad during which she fell down and the truck ran over her. Another person sustained critical injuries in the incident. The woman reporter died on the sport after suffered injuries on her face and head and her body was shifted to a nearby hospital for post-mortem. After the incident, the PTI leadership stopped the long march caravan and urged the workers to stay away from the container. PTI Chairman Imran Khan, who was present on the container, expressed deep sorrow and grief over the incident.

Prime Minister Shehbaz Sharif expressed sorrow over the incident saying he is “deeply saddened by the death of reporter Sadaf Naeem after falling from a long march container”. “Heartfelt condolences go to the family. Sadaf Naeem was a dynamic and hardworking reporter. We pray for patience for the family of the deceased,” he added in a tweet. He also announced financial assistance of Rs five million for the family of the deceased.