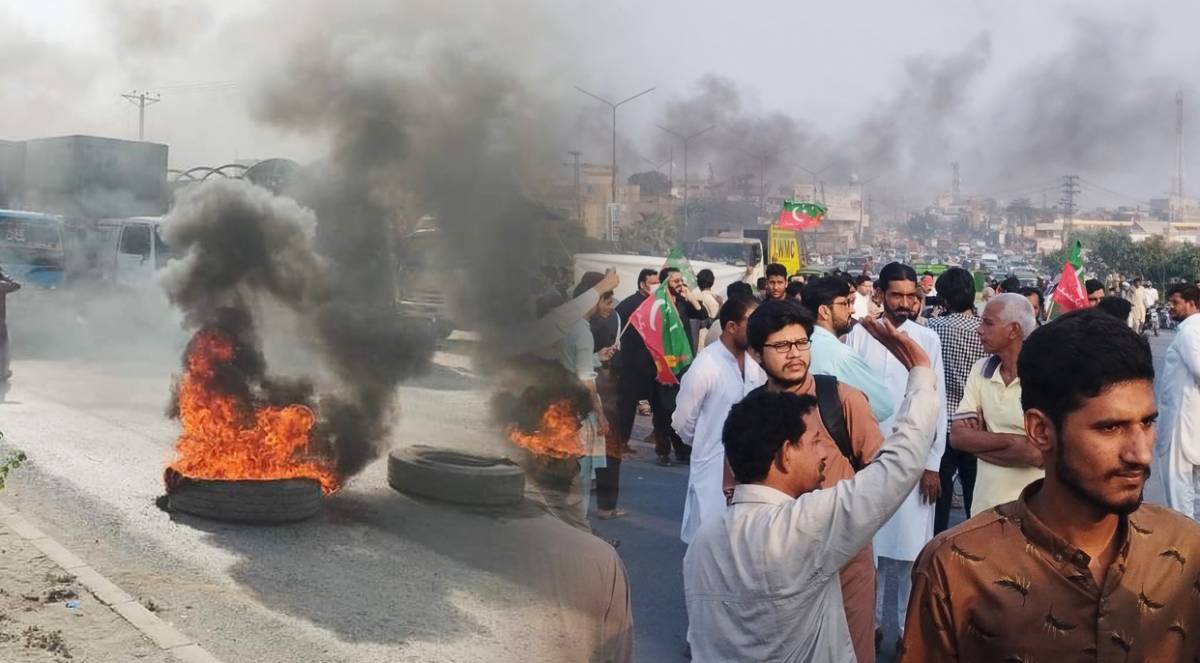 The Punjab department of specialized health has issued a high alert in the 18 hospitals of Lahore in the wake of Pakistan Tehreek-i-Insaf PTI long march starting from the provincial capital Lahore today (Friday).

The notification has directed the hospital administrations to ensure availability of medicines, surgical/non-surgical tools, medical gases, blood bags and blood donors in case of any emergency.

The health department has also instructed the hospitals to make their operation theatres fully operative and put additional beds in their emergency and ICU wards.

A thorough strategy has been developed to keep the federal capital peaceful and safeguard locals’ lives and possessions throughout the PTI’s long march.

Under the plan, the police, Rangers and Frontier Constabulary would be deployed in and around the federal capital.

According to the plan, three tiers of law enforcement force deployed at each point would resist the mob from the front and hurl teargas to disperse the protesters while the force deployed on their rightwing and leftwing would resort to lathi charges and arrest them.