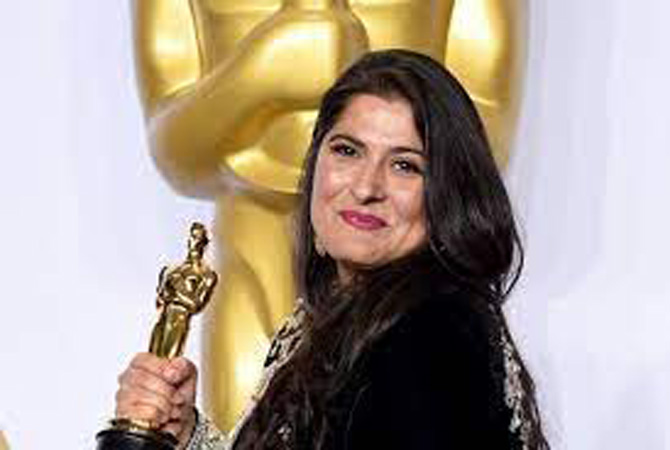 It seems Sharmeen Obaid-Chinoy has become a Hollywood favourite. After helming two episodes of Ms. Marvel, there was news about the Oscar and Emmy-winning director gearing up to take charge of a Paramount adaptation of the novel Brilliance starring Will Smith. Now, she is reportedly involved in the making of a new untitled Star Wars film and we couldn’t be happier!

American screenwriter Damon Lindelof, who has written for The Watchmen, Tomorrowland and Star Trek, is developing a new Star Wars film for Lucasfilm, a subsidiary of Walt Disney Studios, reported Deadline. Sources claim that the filmmaker chosen to helm the film is Obaid-Chinoy and the script is still under works, which means production is not currently in sight.

The publication stated that the Star Wars team reportedly found a director before a co-writer because it was important to steer the script with the filmmaker’s own vision for how they wish to see the story unfurling in consideration.

With very few details out about the film, all we know is that the producers are ready to welcome the audience into a new world, and everything else is “top secret.” The last Star Wars film titled Star Wars Episode IX: The Rise of Skywalker was released in 2019. Ever since that, the studio has been actively dedicating its resources and time to TV shows.

For Obaid-Chinoy, her Hollywood journey started with Disney’s Ms. Marvel, a short series with a Pakistani-American superhero in the lead. The show was not only hailed for showcasing diversity in the right life but also for its storyline and direction.