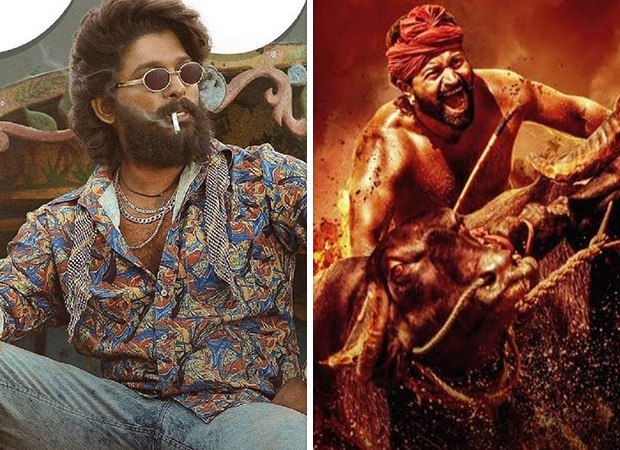 The South industry has come up with yet another surprise in the form of Kantara. The original version is the second biggest hit of Kannada cinema. The Hindi version released two weeks late and though it started slow, there’s no stopping it.

In Week 1, it collected Rs. 15 crores and it seems like it’ll collect more in its second week, despite competition from biggies like Ram Setu and Thank God from Tuesday, October 25, onwards.

Bollywood Hungama has found that a lower price strategy adopted by AA Films, the distributors of Kantara’s Hindi version, has gone strongly in its favour.

A source told Bollywood Hungama, “The prices of Kantara in the first weekend were lower than usual. From Monday, Anil Thadani of AA Films, asked cinemas to sell tickets for Rs. 112.”

The source continued, “The Hindi version of Kantara had collected Rs. 1.27 crores on Day 1. On day 4, Monday, it collected more – Rs. 1.75 crores. This made it clear that the Kantara will have a long and strong run. The exhibitors, hence, asked Anil Thadani, to increase the ticket rates from Tuesday, to take advantage of the demand.” The source then said, “However, Anil Thadani declined the request. He wanted the prices to be Rs. 112 for the whole week as he knew it’ll attract more footfalls. The strategy worked as Kantara’s Hindi version collected more than Friday in the weekdays.”

The source also stated, “AA Films had used the same idea for Pushpa as well. Even then, it had paid dividends. Many viewers opted for it rather than Spider-Man: No Way Home and ’83, since the ticket rates of the latter were higher.”

Finally, the source exulted, “Once Ram Setu and Thank God releases, the rates of Kantara will be slightly higher. But it’ll be a little less than the Diwali releases. The number of shows will be reduced considerably from Tuesday, October 25. Yet, the advance bookings have been very strong. The exhibitors are ready to increase its shows should the new releases don’t perform as expected.”

Bollywood Hungama had reported a few days back that Anil Thadani, who’s also distributing Thank God, had informed exhibitors to price the tickets of his film at 20% lower than that of Ram Setu. An industry expert shared, “The success of National Cinema Day had led many producers and distributors to lower the prices of their films. In some cases, the move backfired. But with Kantara, it has worked. It’ll take a while before the industry realizes when the discounted ticket rates will work and when it won’t.”