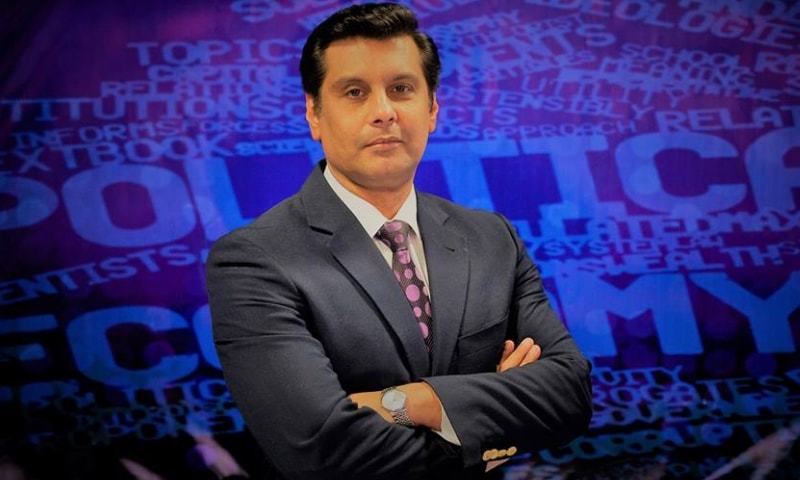 Journalist Arshad Sharif died in Kenya after being shot, according to his wife Javeria Siddique, who made the announcement early on Monday.

She wrote, “I lost my buddy, husband, and my favorite journalist today. According to the police, he was shot in Kenya.”

Asim Iftikhar, a spokesman for the Foreign Office, stated that the Pakistan High Commission in Kenya was gathering information from the authorities.

Coworkers and politicians expressed their condolences following the journalist’s loss.

“Arshad Shareef, my brother, my buddy, and my coworker, was shot to death in Kenya… It still defies belief. It’s quite tragic. Just wrong. This is hurtful. I love you, brother,” tweeted Kashif Abbasi, an anchor for ARY News.

The host of Geo News, Shahzeb Khanzada, expressed his profound sadness at the shocking news.

“Not just a coworker, but also a brother, Arshad Sharif, has passed away. I haven’t met a finer man from Islamabad to Moscow, from Dunya News to ARY. Killer shot, too cruelly,” tweeted Meher Bokhari, an anchor for Hum News.

I lost friend, husband and my favourite journalist @arsched today, as per police he was shot in Kenya.
Respect our privacy and in the name of breaking pls don’t share our family pics, personal details and his last pictures from hospital.
Remember us in ur prayers. pic.twitter.com/wP1BJxqP5e