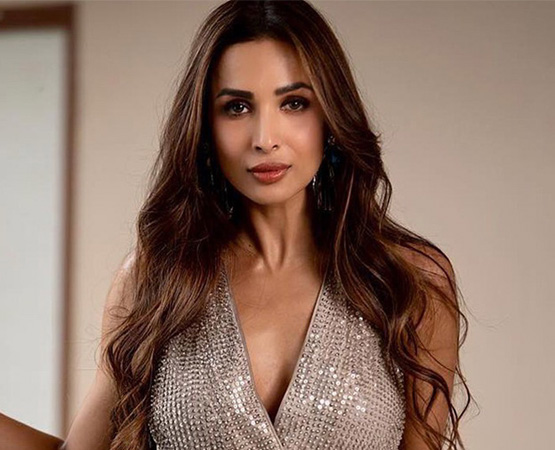 Malaika Arora is celebrating her birthday today. The actor had once raised objection to Shekhar Suman who asked her if models could perform on screen as well.

Malaika Arora is known as one of the best dancers in Bollywood and has several hit songs to her credit. She shot to fame with Bally Sagoo’s Gur Naalo Ishq Mitha opposite Jas Arora after making her screen debut with Ila Arun’s Bichhuda. However, when she was still basking in the success of Gur Naalo, Shekhar Suman asked her if she found it difficult to perform on screen as she was a model. Malaika was not happy with the question and made it clear that models weren’t dumb who couldn’t perform on screen.

Malaika had appeared on comedy show Movers And Shakers hosted by Shekhar Suman in the 90s. When Malaika talked about moving from modelling to featuring in dance numbers, Shekhar asked her if she faces any problem in performing on screen in music videos because models are…” She cut him short and replied, “Sorry, we are not dumb.” The two laughed over it soon after.

During the episode, Shekhar had also asked Malaika about not featuring in films despite doing so many music videos. She said, “Hindi mein bahut bolna padta hai (actors have to speak a lot of Hindi),” pointing out that she isn’t very good at the language. When Shekhar explained to her how many actors chose to get their voices dubbed and eventually learnt the language over few years, Malaika said, “I still have a chance.”

20 years later, Malaika doesn’t act in films but is known for her hit dance numbers. She made it big with Dil Se song, Chaiyya Chaiyya by dancing on top of a train and has delivered many more hits like Hoth Rasiley, Munni Badnaam Hui, Anarkali Disco Chali and Pandey Ji Seeti. She also plays judge on talent hunt and dance reality shows like India’s Got Talent and India’s Best Dancer.