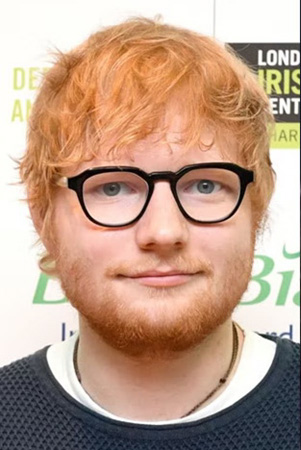 Ed Sheeran reacted to losing the theme song of the 2021 James Bond movie No Time to Die to Billie Eilish. The Shape of You hit-maker revealed he was “hurt” after the title track of the Daniel Craig starrer went to the Lovely singer due to change of director

The singer was asked to write the theme song of the movie when Danny Boyle was on board to direct the spy film.

However, the gig went to Cary Joji Fukunaga and Eilish eventually got the chance to lend her vocals for a Bond movie. “They changed directors, and then they just changed scripts and that was it. We’d done all the meetings, I started writing it,” Sheeran said on That Peter Crouch Podcast. When asked if he gets the opportunity again would he be up for it to which Sheeran replied, “I’m not gonna pretend it didn’t hurt not doing it.”

The gig was as important to Eilish and her brother Finneas O’Connell, who co-wrote the track with her as he told the outlet back in 2020, “It’s hard to put into words how meaningful it is to us.”

“We’re both huge fans of the franchise, of the Daniel Craig franchise specifically. I don’t think there’s a more iconic film and music sort of collaboration in the world than the theme songs to James Bond films.” “It was a lifelong dream of ours and I just feel crazy lucky that we’ve already gotten to be a part of this,” he added. “It’s insane.”