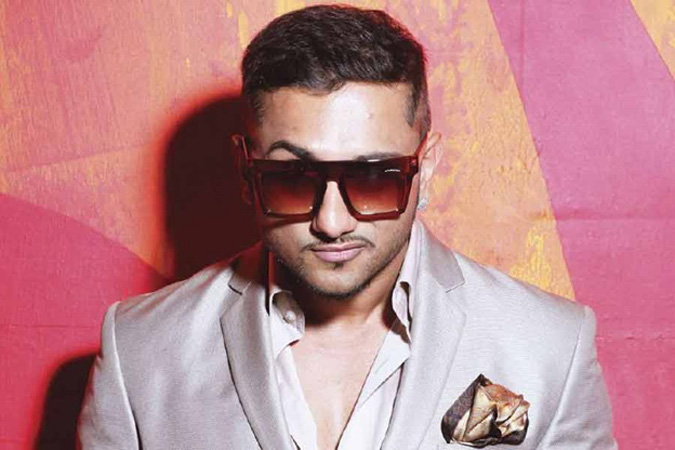 Rapper-singer Yo Yo Honey Singh surprised fans a couple of days ago when he shared a picture of himself holding hands with a mysterious woman. Although the faces weren’t visible, the picture and the caption seemed to suggest Honey was hinting at his new romantic partner. And while he did not reveal the woman’s name, internet sleuths claim to have uncovered her identity–as model and actor Tina Thadani.

On Tuesday, Honey shared a close-up shot of two hands. “Its all about us You n Me !! My song Together Forever is out now!! Make reels with ur loved ones,” read the caption. While many dismissed it as part of promotions for his new single Together Forever, others said the singer was revealing he was dating now. On Wednesday, on the subreddit Bolly Blinds N Gossip, a post claimed that the woman Honey is dating is model and actor Tina Thadani.

As proof, the post included the picture posted by Honey and a recent picture of Tina from her Instagram. The third picture was a zoomed-in shot of the second, which seemed to show that Tina was wearing the same bracelet as the woman in Honey’s picture. The carousel then had an old picture of the two together. Many also discovered that Honey and Tina have commented on and liked each other’s pictures on social media for quite some time.

Honey Singh was married to Shalini Talwar from 2011 to 2022. Their divorce was finalised last month after a long-drawn court case where Shalini had accused Honey of domestic violence. As per reports, Honey paid ?1 crore alimony to Shalini for the dissolution of their marriage.