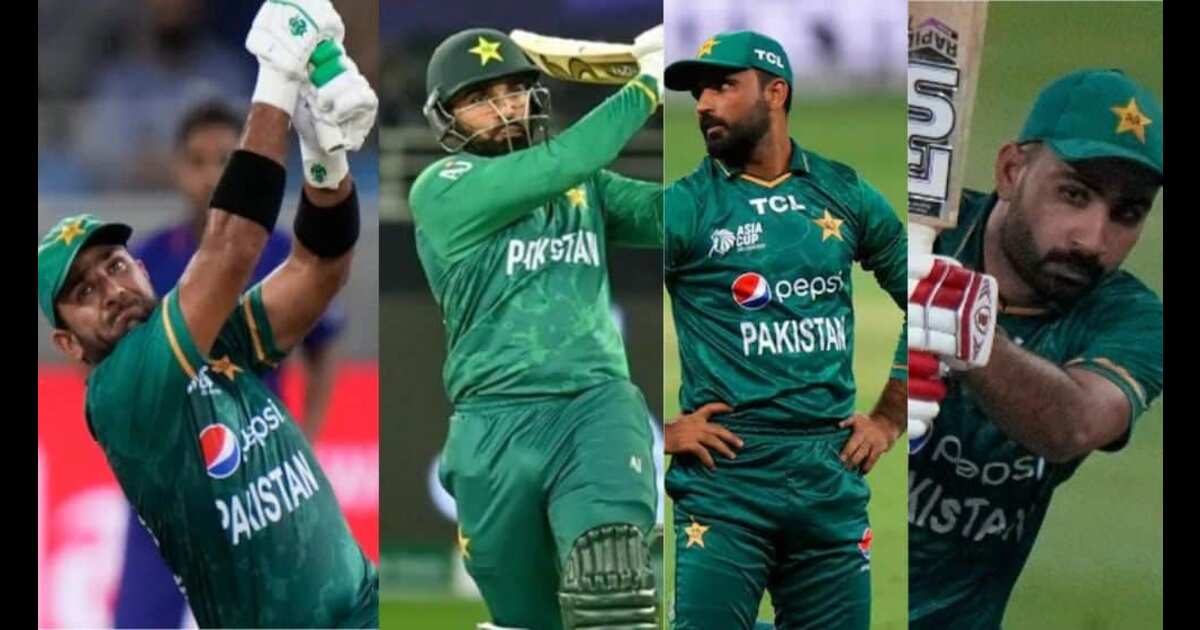 Ahead of the T20 World Cup in Australia, sorting out a misfiring middle order was top of skipper Babar Azam’s to-do list heading into a tri-series in New Zealand as the burden of scoring runs had fallen on him and vice-captain Mohammad Rizwan.

Pakistan launched its bid for a second title with a Super 12 showdown against arch-rivals India on Sunday.

Babar can now breathe a bit easier after Mohammad Nawaz, Haider Ali and Iftikhar Ahmed came good in New Zealand, where they beat the hosts in Friday’s final.

“Our middle order stepped up in the last two matches,” Babar said.

“When you get that kind of performance right before the World Cup, it gives lot of confidence to the team.

“I’m fully confident they would perform well in the World Cup, too. It’s a good sign for us.”

While Rizwan, the top-ranked batter in T20 cricket, and Babar, who is ranked third, no longer have to worry about carrying the innings themselves they must still set the tone at the top of the order.

The 2009 champions must also be careful not to run out of steam like last year, when Pakistan finished the Super 12 stage unbeaten but were sent packing by eventual winners Australia in the semi-finals.

Spearhead Shaheen Afridi has returned from a knee injury to join the squad, which boasts a quality pace attack that includes Naseem Shah and Haris Rauf.

“Pakistan always have had an abundance of fast bowlers and we currently have a very strong pace attack,” Babar said.

“Shaheen’s return strengthens our attack. Haris has improved a lot, both with the new ball and in the death overs.

“This is an opportunity to showcase our skill as a pace unit.”

Pakistan have no time to ease themselves into the tournament, getting their campaign underway with a sold-out contest against India in Melbourne.

Pakistan snapped their winless streak against India at World Cups last year and also prevailed when the neighbours clashed in an Asia Cup contest in the United Arab Emirates in September.

“A match against India is always a high-intensity contest,” Babar said.