US, UN ask India to respect media after Pulitzer winner barred from flying 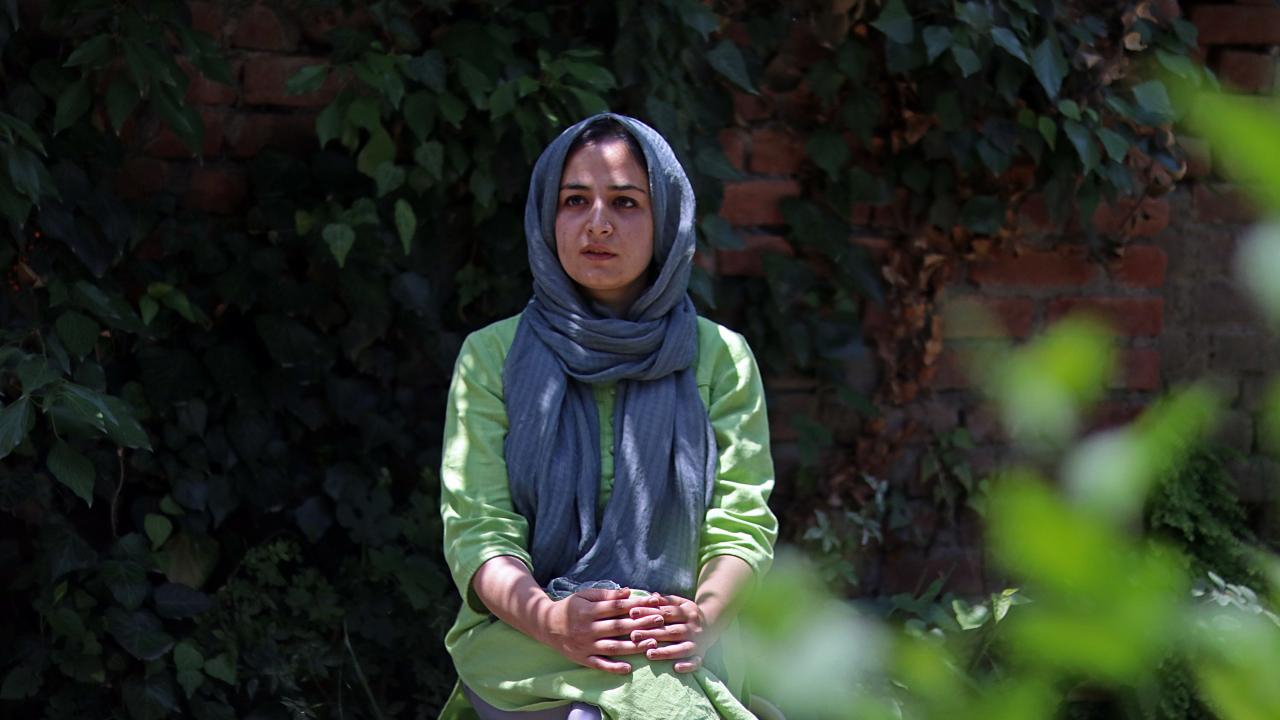 The United States on Wednesday called for respect for press freedom in India after authorities barred a female Kashmiri photojournalist from flying to New York to receive the Pulitzer Prize.

Sanna Irshad Mattoo was stopped by immigration authorities at New Delhi airport late Tuesday and prevented from boarding while two of her colleagues were permitted to leave the country.

The US State Department said it was aware that Mattoo was prevented from flying and was “tracking these developments closely.”

“A shared commitment to democratic values including the respect for the independence of the press is a bedrock of the US-India relationship,” State Department spokesman Vedant Patel told reporters.

He declined further details including whether Washington has raised the case with India, a growing partner of the United States.

UN Secretary-General Antonio Guteres in a speech Wednesday in Mumbai praised India’s achievements since independence. Still, they called on New Delhi to protect “the rights and freedoms of journalists, human rights activists, students and academics.”

Mattoo was one of four journalists working for Reuters news agency who took home the prestigious award for feature photography this year.

The 28-year-old has won plaudits for documenting life in Indian-administered Kashmir, a disputed and highly militarized Himalayan territory home to a decades-old insurgency.

“I don’t know what to say… this was a once-in-a-lifetime opportunity for me,” Mattoo, who is also a fellow of the prestigious Magnum Foundation, told AFP after airport authorities stamped her ticket “canceled without prejudice”.

“Only I was stopped without any reason and the others were allowed to go. Maybe it has something to do with me being a Kashmiri.”

Tuesday was the second time this year that Mattoo was prevented from leaving India to receive the Pulitzer prize.

In July she was stopped in a similar manner at the same airport while on her way to Paris for a book launch and a photography exhibition.

India has sought to entrench its control of Kashmir, which is also claimed in full by neighboring Pakistan and has been a constant source of tension between the nuclear-armed archrivals.

Thousands have been killed there since the start of a rebellion against Indian rule in 1989, and more than half a million troops are permanently stationed in the region.

Modi’s government stripped the territory of its limited autonomy in 2019, severing internet connections for months and detaining political leaders to forestall an anticipated backlash.

Foreign journalists have been barred from Kashmir and local reporters based in the territory say they have come under pressure to tone down their work.

Authorities have also prevented several other Kashmiri journalists from traveling abroad in the past three years.

Independent journalist Aakash Hassan, a regular contributor to the Guardian newspaper, was not allowed to board a flight from New Delhi to Sri Lanka for work in July.

He told AFP that months later, he has still received no information from authorities as to why he was denied permission to travel.

“Given the pattern, it looks like it only happens to Kashmiri journalists,” Hassan told AFP.

The decision to prevent Mattoo from leaving was “arbitrary and excessive”, Beh Lih Yi of the Committee to Protect Journalists said in a statement.

She called on India to cease “all forms of harassment and intimidation” against journalists working in Kashmir.

This is the second time I have been stopped without reason or cause. Despite reaching out to several officials after what happened few months ago but I never received ay response.
Being able to attend the award ceremony was a once in a lifetime opportunity for me.