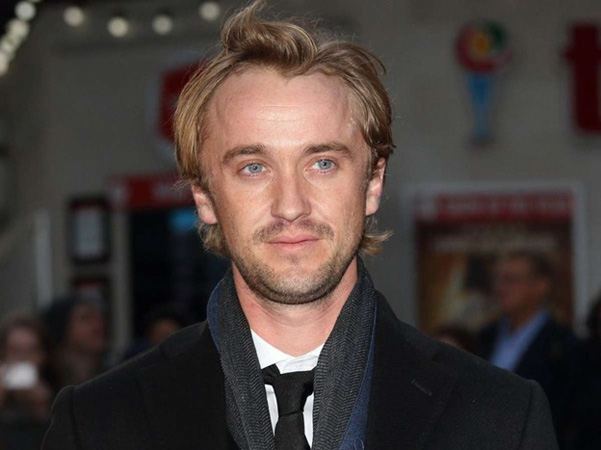 Tom Felton has recently shared details about his substance abuse and three rehab stints in his new memoir titled Beyond the Wand: The Magic and Mayhem of Growing Up a Wizard.

According to Daily Mail, The Harry Potter star opened up about alcohol abuse as he battled with mental health in his autobiography, which was released on Tuesday.

Felton, known for his role as Draco Malfoy in the HP movie adaptation, revealed that he began “drinking heavily” to “escape his 20s” before going to rehab three times.

“The alcohol, though, wasn’t the problem. It was the symptom. The problem was deeper,” said the 35-year-old.

He continued, “I went from being not particularly interested to regularly having a few pints a day before the sun had even gone down, and a shot of whiskey to go with each of them.”

The actor mentioned that his manager, his then-girlfriend, staged an intervention and his lawyer’s warning about his life led him to go to rehab. In an excerpt shared by PEOPLE, Felton cited his lawyer’s words, “You seem like a nice guy. All I want to tell you is that this is the seventeenth intervention I’ve been to in my career. Eleven of them are now dead. Don’t be the twelfth.”

Felton also shared that he went to rehab three times. Although he confessed it was the “hardest decisions” he ever made, he realised that he “needed some help”.

“I am no longer shy of putting my hands up and saying: I’m not okay,” he said in his memoir, Felton believed that mental health illness is real and there’s no shame in that.

“It’s not a sign of weakness and it’s okay to get therapy if needed,” he added.