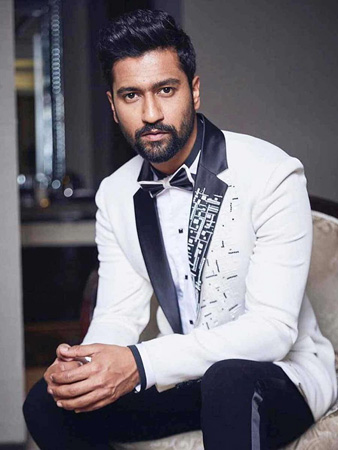 Vicky Kaushal shared a picture on his Instagram announcing the schedule wrap of his upcoming project Sam Bahadur. The actor shared a series of pictures where the team celebrated the schedule wrap altogether. They also had a cake for the celebration. Vicky, through his post, revealed that Sam Bahadur team has been working relentlessly for the past 2 months around five cities of India. They will be visiting a few more cities for the rest of the shoot. The Raazi actor will be playing the role of Sam Manekshaw in the film. The man was the chief of Army Staff of the Indian Army during the Indo-Pak war 1971. He was the first ever Indian Army officer who got promoted to the rank of field marshal. Meghna Gulzar’s directorial film Sam Bahadur also stars Fatima Sana Sheikh and Sanya Malhotra.