The Cry of the Poor: Will Anyone Listen? 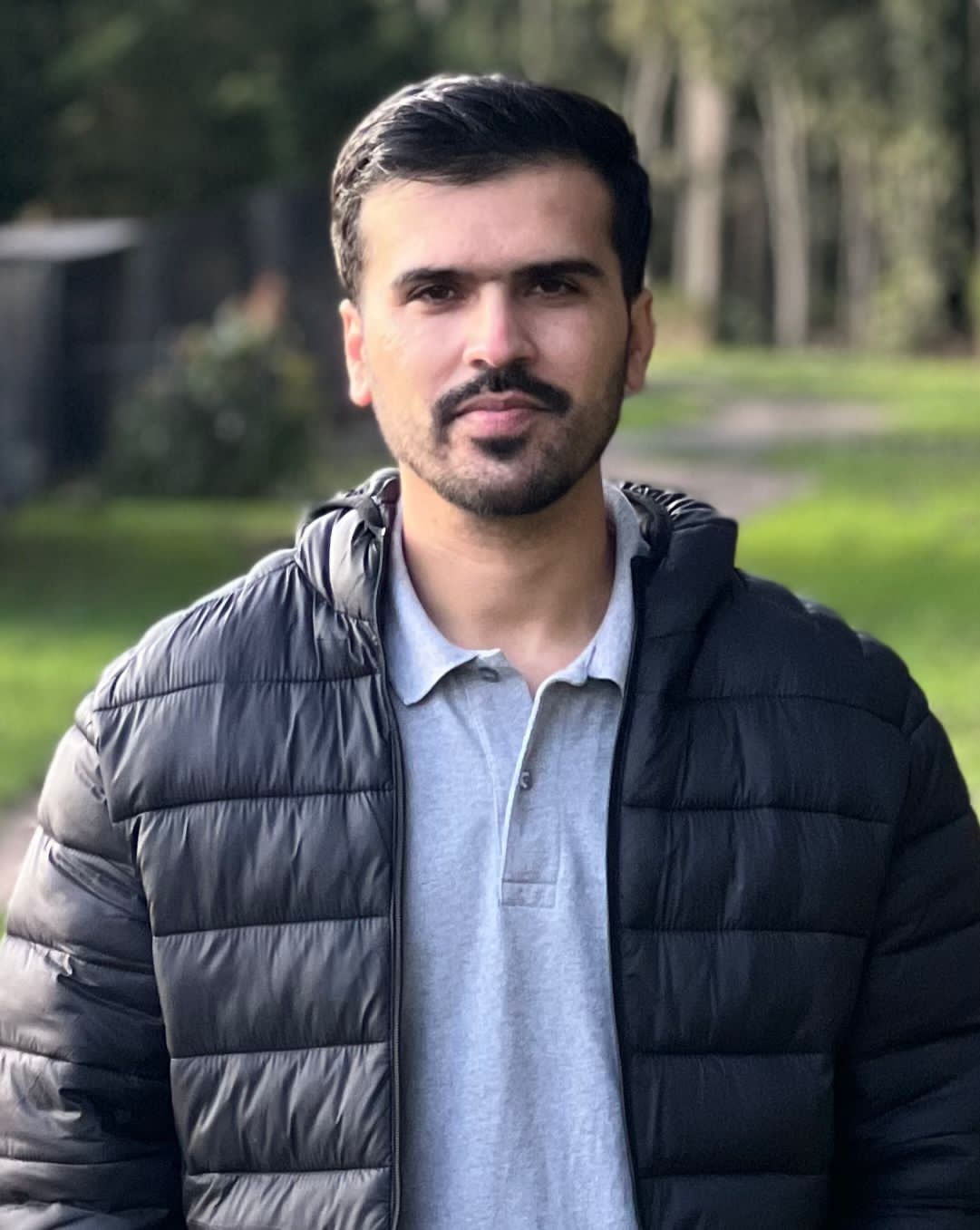 With the economy of Pakistan being on a roller coaster this past year, it’s no wonder that people, even at the upper-middle level, are feeling financially challenged. Fuel/electricity prices have gone up significantly and the recent floods have only made things worse – making life harder for everyone!

There’s little hope for Pakistan right now. Even if the recent International Monetary Fund (IMF) program stabilizes things for Pakistan, it will only be temporary. Without major structural reforms, we will continue to fall into the twin deficit trap. 22% of Pakistanis already live below the poverty line, and 45% of children are underfed, as per the World Bank Reports. And with the recent floods set to drag up to 9 million more into poverty, things are looking bleak for the nation of 220 million.

Kamran, a 38-year-old salesman from Multan, works as an office attendant and is paid around Rs 31,000 per month. With three young pre-schoolers, he has to manage his family’s expenses on a budget of only 31 thousand rupees each month. Rent takes up a large chunk of his salary at 11,000 rupees, and utility bills amount to another 7,000 rupees. Then there are school fees and other grocery and daily expenses. He is just one example of hundreds and thousands of Pakistanis struggling to meet ends. The high cost of living and low wages mean that many families are forced to live on tight budgets.

Areeba, a 27-year-old master’s student from Karachi, is feeling pressure to get married. She works as a laboratory assistant and lives with her parents at home and two brothers who also attend a private university. Out of the Rs 35,000 she earns each month, Areeba saves around 15 thousand for her university expenses each month. Five thousand travel expenses and around 10 thousand to support her family leave Areeba with little to none for herself. The economic pressure as well as the added societal pressure of getting married, is causing Areeba mental distress.

Iqbal is a 45-year-old driver from Quetta. He has six children of school-going age. Every month, he barely manages to make ends meet with his salary. With the recent inflation, fuel and electricity charges have gone up, making it even more difficult for Iqbal to provide for his family. He cannot afford to provide education to his children and is thinking of teaching his children how to drive so they can help support the family financially.

What worries these people is not only their present situation but also what might happen in the coming days. According to them, if we had a state that offered basic services like health care and education for all, then there would be less pressure on them because they could rely upon state institutions for some help rather than having to fend for themselves. They worry that without a state to provide basics for them, they will be left behind and that their children will not have the same opportunities as others. They believe that, with a little help, they could make a better life for themselves and their families. But as it stands, they feel helpless and alone.

At a time when Pakistan is going through political turmoil, the cries of the poor echo through the empty streets, unheard and unseen. The time is hard, especially for those who have been hit hardest by the recent floods: farmers whose crops have died or fishermen stranded on boat shores because their boats sank from lack-of financing; small shopkeepers are barely eking out an existence away due to financial pressures while constantly worrying whether they will be able to pay off debt before next month arrives without any revenue coming into their business. Above all, the government is nowhere to be seen, making the script even worse. As Ludwig von Mises said, “There is no more dangerous menace to civilization than a government of incompetent, corrupt or vile men.” The cries of the poor echo in the magnificent palaces of the aristocracy. Will anyone listen?