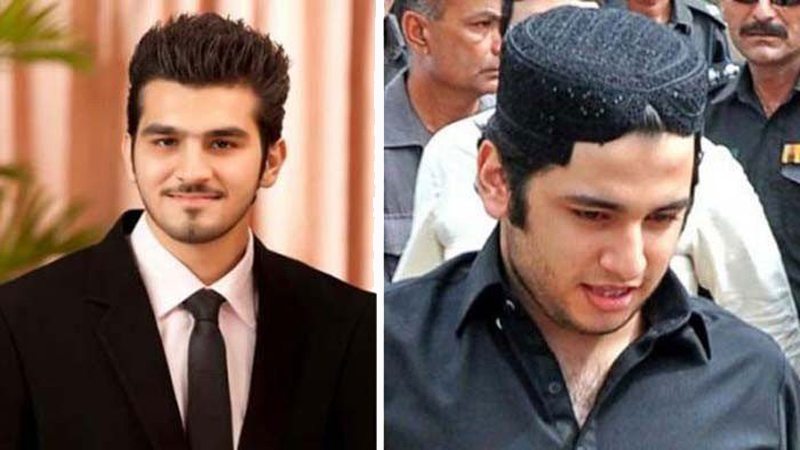 The rest of the convicts in the case were also acquitted.

The son of a police official, Shahzeb Khan, 20, was shot and killed at Karachi’s Defence Housing Authority on the evening of December 24, 2012. He was returning home from a wedding with his sister.

An Anti-Terrorism Court in 2013 had awarded death sentences to Jatoi and Siraj Talpur for Shahzeb’s murder, while life sentences were awarded to Sajjad Ali Talpur and Ghulam Murtaza Lashari.

Then chief justice Iftikhar Chaudhry had taken suo motu notice of the incident, which sparked widespread outrage across the country through newspapers, TV channels and social media.

However, on November 28, 2017 the murder case took a dramatic turn when Sindh High Court ordered a retrial, striking down the death penalty awarded to the convicts by the ATC and converting it into life imprisonment.

SHC stated in its order, that an act of revenge over personal enmity did not equate to an act of terrorism. They had then approached the Supreme Court against the sentences.

On December 23, 2017 Shahrukh Jatoi, the son of an influential feudal lord, and other defendants in the Shahzeb Khan murder case were released from custody on bail after Shahzeb’s father submitted an affidavit in support of the defendant’s bail application.

Shahzeb was killed for picking a fight with one of the suspects’ servants, who had verbally threatened and harassed his sister.

At the outset of today’s hearing the accused’s lawyer Latif Khosa told the three-member bench, headed by Justice Ijaz Ul Ahsan, that the parties in the case have already reached a settlement.

Khosa told the bench that his clients had no plans of spreading terror, adding that the murder case was painted as a terrorist activity.

In light of the fact that the main suspect came from one of Sindh’s most prominent aristocratic families, the incident had led to a national discussion over whether the ruling class of the nation could be held accountable for the atrocities it committed.