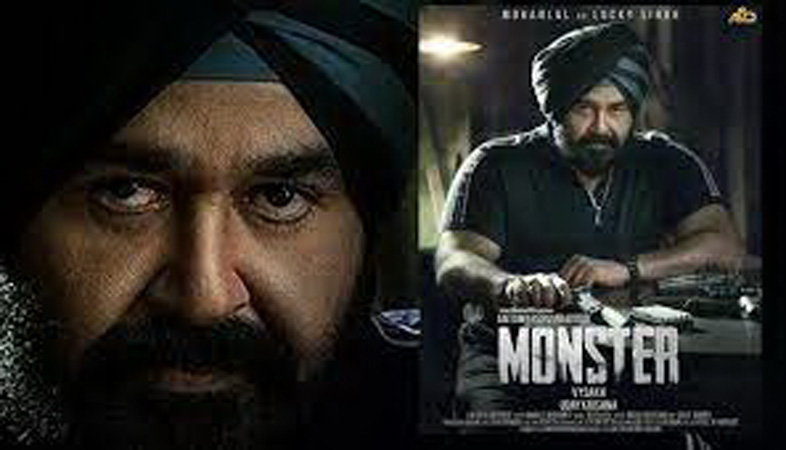 In a major setback for Malayalam superstar Mohanlal, his upcoming film Monster has failed to clear the censor formalities in the Gulf. The buzz is that the movie was not cleared for theatrical showing in the Gulf region as the censor board was not happy with the ‘LGBTQ content’ in it. The film is due in cinemas worldwide on October 21.

According to reports, the filmmakers have decided to re-submit the movie to the censor board after making necessary changes. However, it’s said that it would take a little longer for the filmmakers to complete the formalities and they may not be able to release the film in Gulf on the same day as India. If that happens, it would impact the film’s opening day collection significantly.

It’s noteworthy that Gulf countries are one of the major markets for the Malayalam film industry. The latest development, however, will help Nivin Pauly’s upcoming movie Padavettu, which is also due in cinemas this Friday. This film, which is written and directed by debutant director Liju Krishna, will also get the screens that were initially earmarked for Monster.

Monster is directed by Vysakh from a script written by Udaykrishna. The actor-director-writer trio had earlier delivered a hit called Pulimurugan. The 2016 film became the first ever film in the history of Malayalam cinema to earn Rs 100 crore from its worldwide ticket sales. The movie also stars Lakshmi Manchu, Lena, Honey Rose, Siddique, Sudev Nair, K B Ganesh Kumar, and Jess Sweejan.