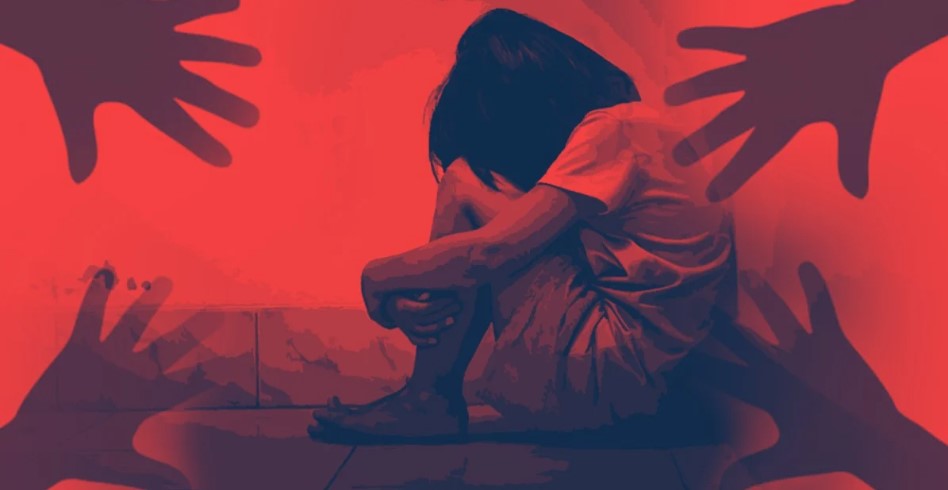 Six men gang-raped a minor in Chiniot. Another gang-rape case of a minor is reported from Chiniot, Punjab. The eight-year-old girl was gang raped by six men who later fled away. The minor has been shifted to the hospital for medical.

According to the police, the father of victim has registered a complaint. Further actions will be taken after the medical report of victim is received. The victim’s father demands justice for the cruelty against the minor.

A total of 2,211 cases of child abuse were reported across the country in the first six months of 2022, according to a report issued by NGO Sahil. “Sahil’s Six Months Cruel Numbers Report” highlighted a harrowing situation as 12 children were subjected to sexual abuse on average per day.

From 1st January 2022 till 31st July 2022,  the total number of rape cases reported is 2302 according to Punjab Police statistics report. The rapid rise in rape cases of minors is alarming nationwide for security of every child.