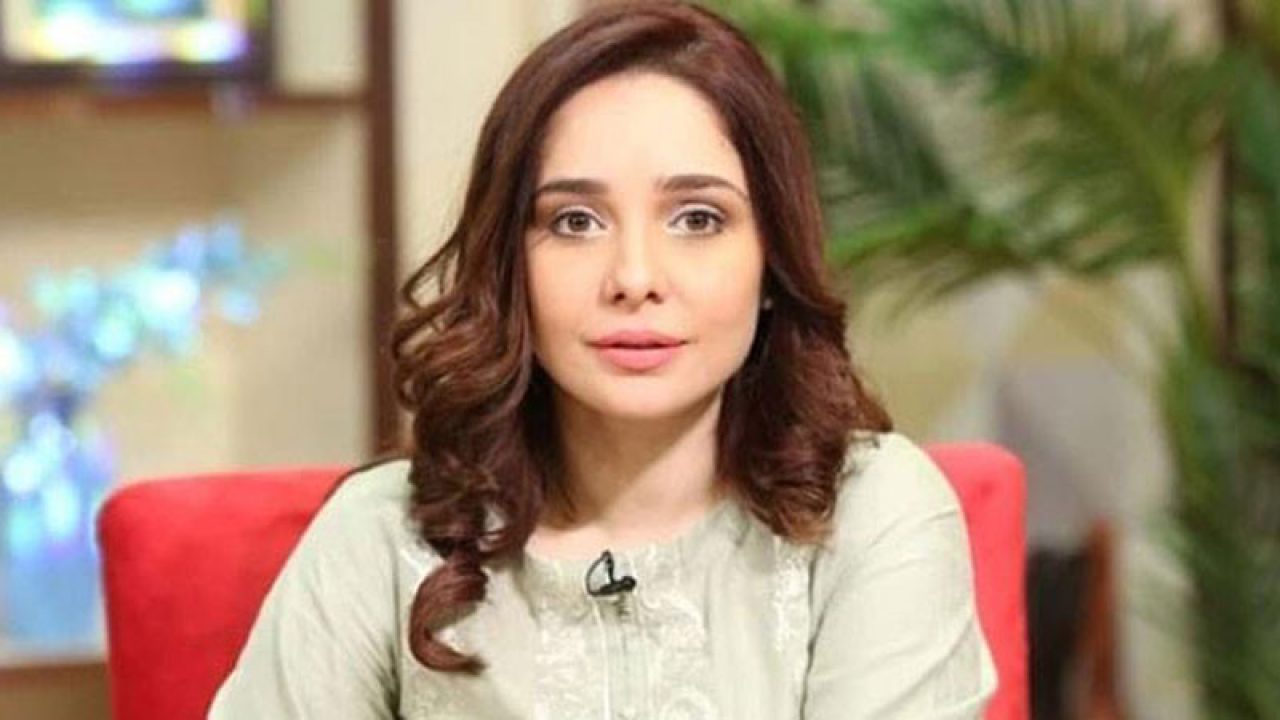 Fans were startled when Pakistani-Canadian actress Juggan Kazim returned to acting after a seven-year absence in the drama serial ‘Agar’ with actor Junaid Khan under Momina Duraid productions.

She claimed in an interview that she stopped performing after her miscarriage because she was traumatized, causing her to withdraw from acting.

She collaborated with Sidra Niazi and Omair Rana on the short film “Pehli Wali,” but after that, she did not work on any big projects.

Jugan proceeded by stating that while the majority of the industry’s work is performed in Karachi, she resides in Lahore.

She did not like to be apart from her family for an extended amount of time, thus this presented another obstacle in her path.

Jugan’s most recent film, a Punjabi comedy titled “Short Cut” starring Gohar Rasheed, has given her a great deal of confidence.

She has completed the project “Agar” since she is contemplating a full-time acting career.

She followed by addressing the filming experience and praising her co-stars, including Junaid, Altaf, Maheen Siddiqui, Ahmed Randhawa, and Usama, for their positive attitudes and excellent rapport with her. She revealed that the drama was filmed in Karachi and that its narrative is rather intriguing.

She then praised Sultana Siddiqui for allowing her to return to the entertainment sector.

I joined @betinomisogyny because I wanted to change the perception about daughters through behavioral change. Some sections still don’t value daughters as much as their sons & consider daughters a burden and liability. Beti sab kar kuch kar sakti hai aur baiton say kum nahin… pic.twitter.com/KkopGUgMDR