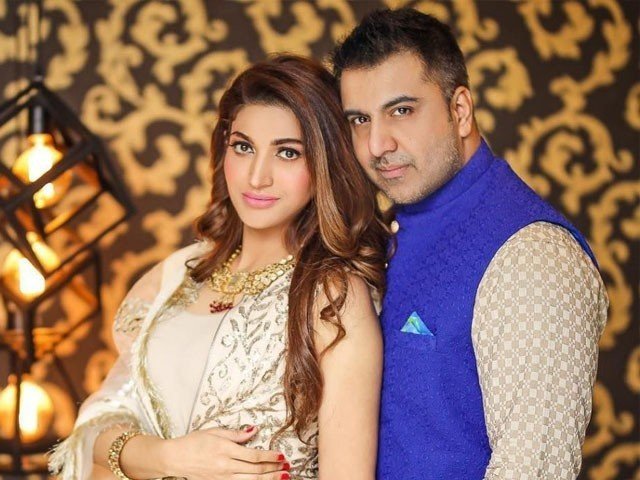 Sana Fakhar’s spouse, Fakhar Jaffri, stated his desire that he and Sana will mend their 14-year-old broken marriage.

He said that Sana Fakhar was the subject of false accusations and reports.

He further stated that Sana would continue to care for their children because the entire divorce ordeal had been terrible for them.

He did admit, though, that both the husband and the wife made mistakes that led to the breakdown of the marriage. We’ll deal with our marital problems on our own, he said.

In a social media post, actress Sana Fakhar said that she and her husband were divorcing.

Sana Fakhar’s husband is hopeful to fix his broken marriage

In 2008, Sana wed Fakhar Imam. Fakhar Imam, Sana’s spouse, makes his living as a model. Azi Imam and Rayaan Imam are two of her sons. Sana acknowledged the sadness but said she was confident that God had better things for both of them.

“Breakups hurt. But sometimes breaking a relationship is so mandatory to save yourself to break so much. With all the respect me and Fakhar after several years of marriage through highs and lows decided to take a separate path. It’s heartbreaking—But… I strongly believe that God has better plans for both of us. All the best FAKHAR Jaffri.”