Aryan makes stylish appearance at the airport, fans compare him to Salman 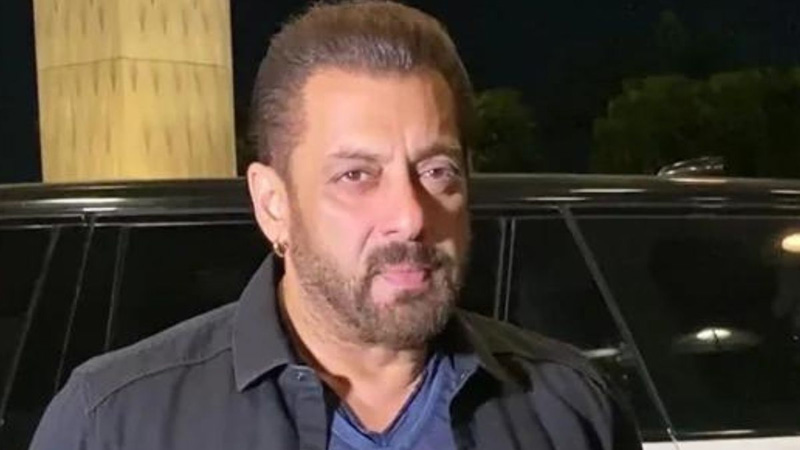 It has been a year since Aryan Khan has been constantly in the news, but ever since fans have been showering him with love and secretly hoping that he is going to be the next big Khan from Bollywood.

He is Shah Rukh Khan’s son and now a fan has likened him to Salman Khan, as well.

A media person recently posted a video on social media showing Aryan Khan flanked by his bodyguards at Mumbai airport, returning from an event in Dubai, which he had attended with his sister Suhana Khan. However, he returned to Mumbai alone and was seen striding down the airport while dressed in a casual black T-shirt over which he wore a check shirt with his sleeves rolled up casually.

He completed his look with jeans, white sneakers and a mask. Looking every inch, the celebrity he is meant to be.

The siblings, Aryan and Suhana, had attended the inaugural session along with their cousin Arjun Chibba of the International League T20, held on Monday, in Dubai. The key question now is: Will Aryan be following in his father’s footsteps and take to acting or will he be limited to making an entry into Bollywood and OTT platforms as a writer for a web series as several media reports suggest. We think he he has potential to do well in both.

Following, Aryan’s spotting, a fan commented on Instagram, “My King is Back.” Another called him a hottie, while yet another said, “Isko Bolo Actor Banne Ke Liye. Aag Laga Dega.” Some fans compared him to Salman Khan as well, commenting that he has the same swagger that Salman Khan is known for. We’re sure even the reticent Aryan will be flattered by these comparisons.