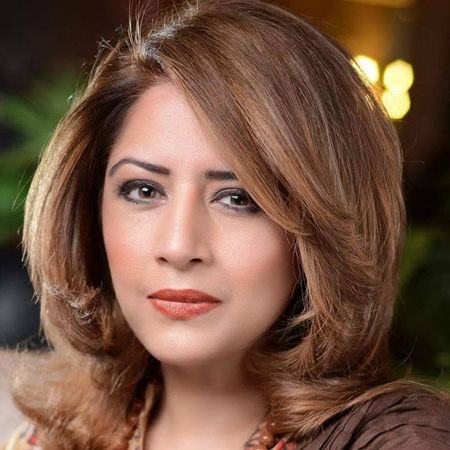 Veteran actor Atiqa Odho tied the knot for the third time with the politician and humanitarian Samar Ali Khan in 2012.

During a recent chat show outing at a private TV channel, the ‘Kaisi Teri Khudgarzi’ actor got candid about her personal life and third marriage to Khan. Odho revealed that she was the one who proposed to her now-husband who was a friend at that time.

Odho spilt that she and Khan were friends for a long time before they got into a relationship and used to work and travel for good causes together. The former politician also mentioned that despite his liking for the actor, he refrained from making any move, as he didn’t want to lose a friend in Odho or hurt the mutual respect that they had for each other.

The veteran actor added, “It was actually suggested by my son that a good man and you should marry him.”

“Then I took him out for coffee and there I told him, ‘Let’s get married’,” Odho recalled.

Atiqa Odho noted that marriage with Samar Ali Khan was quite a simple, homely affair. They had their Nikah at home and later had lunch with their families. She also pointed out that the witness of their marriage was hers and her husband’s sons and her son-in-law.