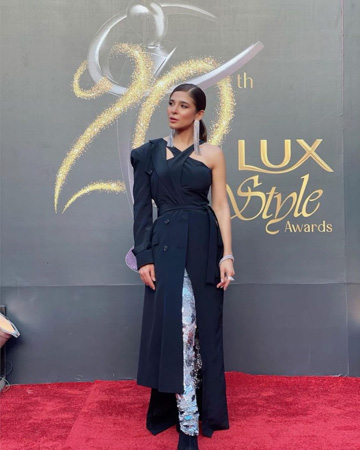 The Lux Style Awards (LSA) have continued to be the pinnacle of talent recognition in Pakistan for the last 21 years. The annual award ceremony has remained committed to the entertainment industry and served the people of our country by acknowledging the commendable work of their favourite artists during the previous year. The awards empower diverse voices across Pakistan and play an instrumental role in promoting local talent and putting our stars on the world map.

With this sentiment, LSA will acknowledge the hard work of the entertainment industry in a befitting manner and light up its stage to bring positivity and hope to all Pakistanis.

The LUX Style Awards are Pakistan’s most prestigious and widely acknowledged awards ceremony.

Entering its third decade, the awards are a yearly celebration of entertainment and media where the finest talent from Fashion, Film, Music and Television are recognised for their accomplishments in their respective fields. The televised event garners a viewership of millions every year and records a staggering number of votes from the general public.