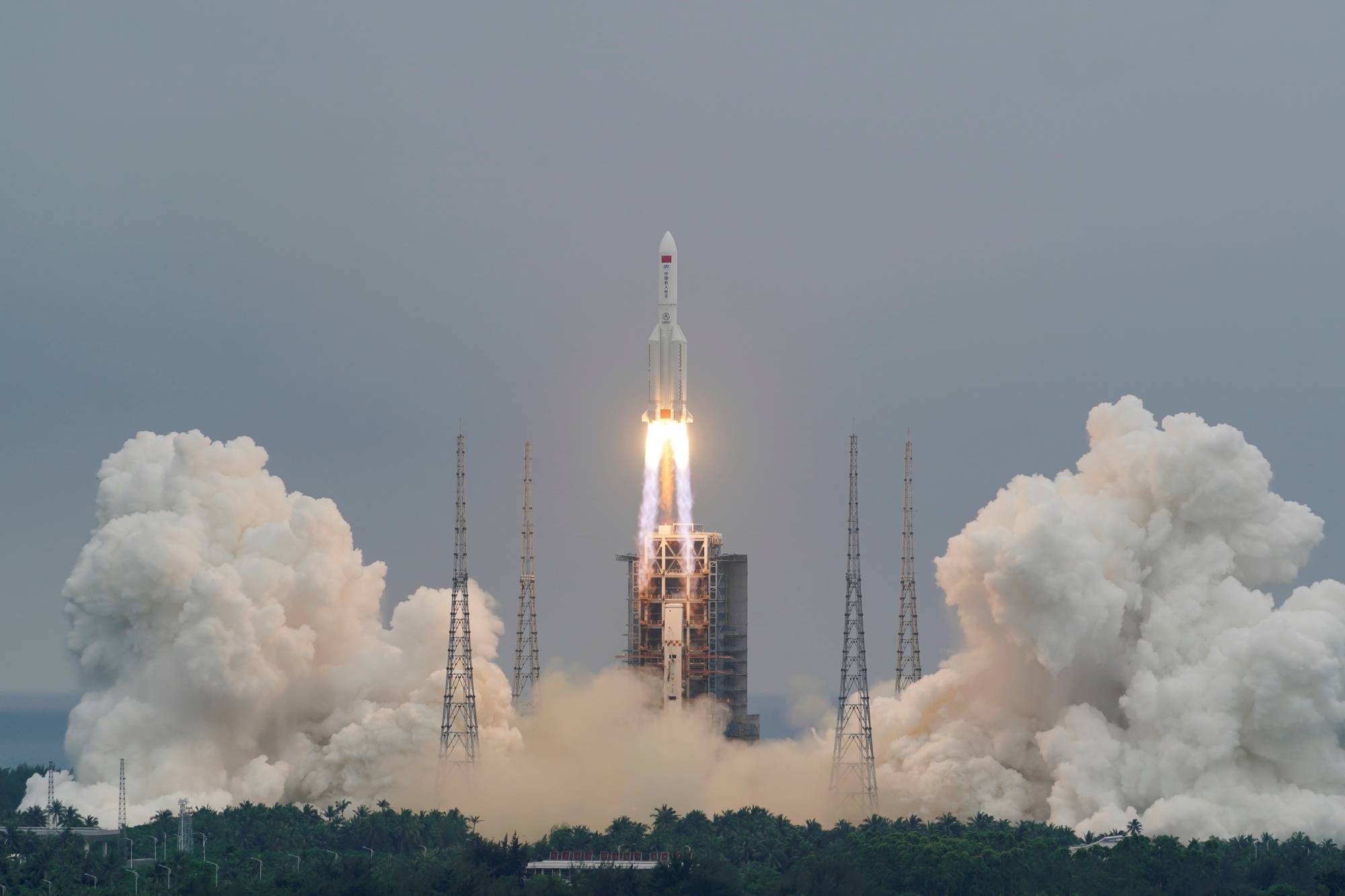 The launch of a Japanese rocket taking satellites into orbit to demonstrate new technologies failed after blast-off on Wednesday because of a positioning problem, the country’s space agency said.

It was Japan’s first failed launch in nearly two decades, and the only one for an Epsilon rocket, a solid-fuel model that has flown five successful missions since its 2013 debut.

The unmanned craft took off from Uchinoura Space Center in the southern Kagoshima region, with its lift-off live-streamed by the Japan Aerospace Exploration Agency (JAXA). But a self-destruct signal was sent to the rocket less than 10 minutes later because of “positioning abnormalities”, said Yasuhiro Funo of JAXA, who led the project.

The live stream was halted and presenters wearing hard-hats told viewers there had been a problem with the launch.

Funo explained at a press conference that a technical issue was detected before the third — and final — stage of the launch, just as the last powerful booster was about to be ignited.

“We ordered the rocket’s destruction because if we cannot send it into the orbit that we planned, we don’t know where it will go,” he said, leading to safety concerns about where the machinery could fall.

After the mission was aborted, the rocket’s parts were assumed to have landed in the sea east of the Philippines, he added.

Japan’s last failed space launch was of a pair of spy satellites to monitor North Korea in 2003, and the only other time JAXA sent a destroy order to a rocket was in 1999.

The 26-meter (85-foot) Epsilon-6 rocket had been carrying a box-shaped satellite due to orbit Earth for at least a year to carry out experiments, as well as eight micro-satellites.

Researchers and private companies had engineered new technologies to be tried out in space as part of the agency’s third Innovative Satellite Technology Demonstration programme.

Their gadgetry ranged from a “pulsed-plasma thruster” to an experiment in “harvesting energy with (a) lightweight integrated origami structure”, according to a JAXA fact sheet.

JAXA describes Epsilon as “a solid-fuel rocket designed to lower the threshold to space… and usher in an age in which everyone can make active use of space”.

It is smaller than the country’s previous liquid-fuelled model, and a successor to the solid-fuel M-5 rocket that was retired in 2006 due to its high cost.

“We will pour efforts into finding out the cause and will take counter-measures” to prevent a recurrence, Yamakawa said.

Japan’s space programme is one of the world’s largest, and last week JAXA astronaut Koichi Wakata flew to the International Space Station as part of the Crew-5 mission.

JAXA has also been in the spotlight after its mission to the asteroid Ryugu by a space probe named Hayabusa-2, which collected pristine material from the celestial body that is now being analysed for clues to the origins of life.