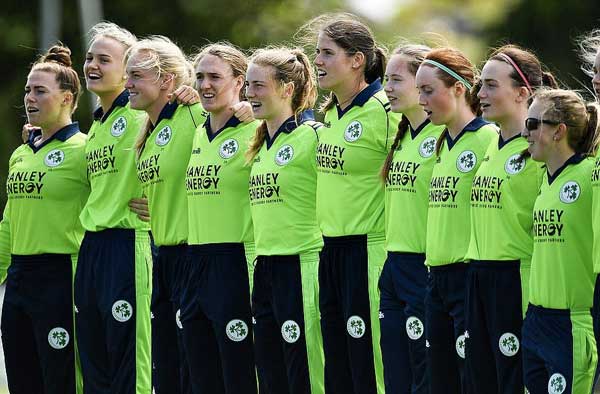 The Irish women’s cricket team will visit Pakistan for the first time for three ICC Women’s Championship 2022–25 games from November 4–9, followed by three Twenty20 Internationals from November 12–16. At the Gaddafi Stadium in Lahore, all six games will be contested. The tourists will travel to Lahore on October 29 and will practice there for four days before the ODI series.

This ICC Women’s Championship series will be Ireland and Pakistan’s second straight. While Ireland lost all three games to South Africa in Dublin in June, Pakistan defeated Sri Lanka 2-1 in Karachi in the same month.

Head of Women Cricket Tania Mallick: “We had a great experience of hosting Sri Lanka earlier this year in Karachi and are now excited to host Ireland here at the Gaddafi Stadium in Lahore. This is just a beginning of a new era in women’s cricket, after hosting Ireland we are looking forward to organizing the women’s league soon.