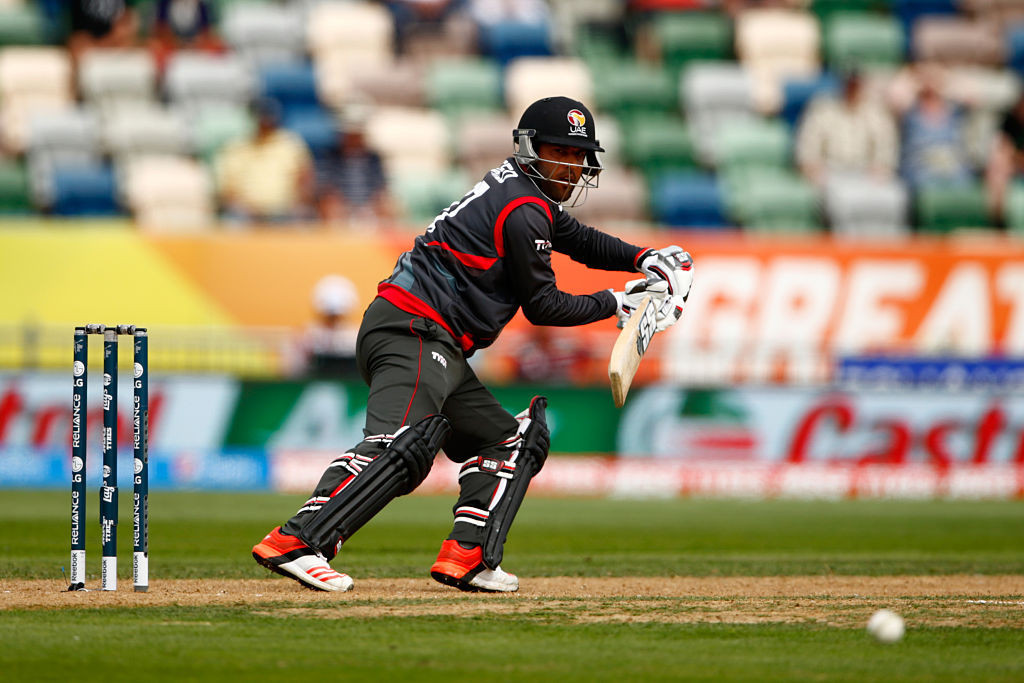 Mehar Chhayakar, an Indian cricketer formerly based in the United Arab Emirates, has been banned from all cricket for 14 years for seven breaches of the sport’s anti-corruption code, the International Cricket Council (ICC) said on Wednesday.

Chhayakar was found guilty by an ICC Anti-Corruption Tribunal of attempting to influence aspects of the UAE’s one-day international series in Zimbabwe in 2019 as well as matches in the Global T20 franchise tournament in Canada in the same year.

“We first encountered Mehar Chhayakar through his involvement in organising a corrupt cricket tournament in Ajman, in 2018,” the ICC said in a statement.

“The charges for which he has now received a lengthy ban are further examples of his continuing efforts to corrupt and damage our sport.

“We will be relentless in pursuing and disrupting the people who try to corrupt cricket. With a ban of 14 years, the Tribunal has sent a clear message to anyone intending to corrupt our game.”

In a communication with the ICC laid out in the Tribunal’s decision, Chhayakar said the charges were “false”.

Born in India but raised in the UAE, Chhayakar was also found guilty of refusing to co-operate with and obstructing the work of, the sport’s Anti-Corruption Unit.

Chhayakar was one of four players suspended by the ICC in 2019 after being charged with breaches of the governing body’s anti-corruption code.

UAE wicketkeeper-batsman Gulam Shabbir was banned for four years in Sept. 2021 for six breaches of the code.